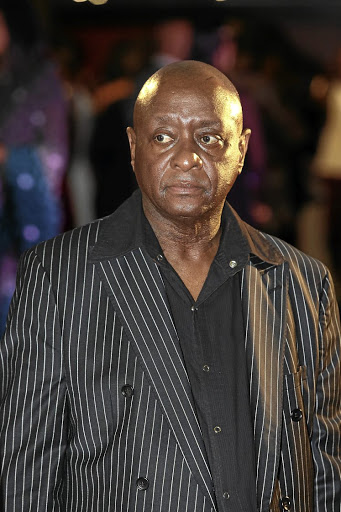 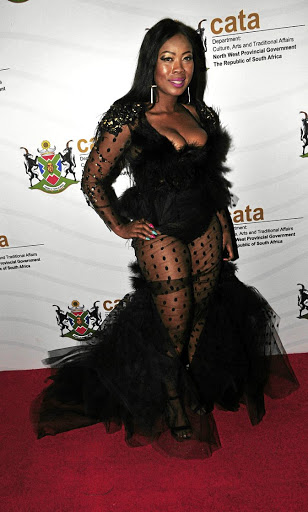 Legendary composer and playwright Mbongeni Ngema missed an opportunity to receive his first Lifetime Achievement Award at the South African Music Awards (Samas) because he was late.

Ngema and three other
legends - the late musician Spokes H, and Steve Kekana - were honoured at the 24th annual Samas on Saturday for their contribution to music.

"We arrived there a bit late and just when we got there his name was being called and there was no way he could run to the stage from the distance of the entrance. He is an old man," Hlapela said.

President Cyril Ramaphosa accepted the award on behalf of Ngema.

Hlapela said the team travelled from Joburg to the North West later than they had planned. He said Ngema was happy to receive recognition from the biggest music stage in the country after more than 40 years in the industry.

"The excitement is obviously there and this has motivated him to push very hard to work on other projects too, although I personally believe that it's long overdue (award). He has received a lot of attention and recognition from outside than in his own country," he said.

The Samas were not short of drama. Shortly after the ceremony started, socialite and musician Skolopad was carried out of the arena on a stretcher by paramedics.

Speaking to Sowetan from her hotel room yesterday, Skolopad, whose real name is Nonhlanhla Qwabe, said her collapse was triggered by hours of driving from her home in the Free State to Joburg, where she fetched her dress and then drove to North West for the event on the same day.

"I just felt my heartbeat lowering. It was too hot in there (Arena) and I was very tired.

"I am doing fine now. I was diagnosed with a heart condition some years back. I was okay before the awards, though. I was even dancing," she said.

The budding musician, who arrived late at the awards ceremony, said she was feeling weak and tired yesterday.

Even though the Sun Arena was packed to capacity, there was a visible absence of big names in the industry such as award-winners Mafikizolo, Prince Kaybee and nominee AKA. While most celebrities played it safe with ordinary suits and ball-gowns, rapper Ricky Rick set tongues wagging with his avant-garde outfit. He wore a pair of brown, printed pants, a multi-coloured jersey, a brown, tweed-coat paired with a matching red hat and face mask.

"I am trying to break boundaries. I am not about doing the same thing. Let's create something new," the rapper said about his outfit.

Musician Shekhinah was the biggest winner of the night with the Album of the Year, Female Artist of the Year and Newcomer of the Year awards for her album Rose Gold.

"I want to thank everyone for supporting me. I know I am not the most traditional Zulu but thank you. Durban... I am so proud to be from Durban. I just want to say thank you. Dad, I love you so much," Shekhinah said.