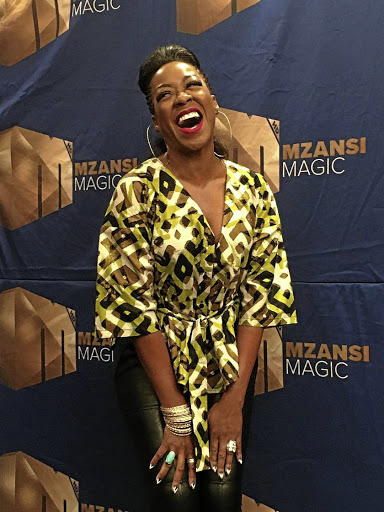 The third season of local prison drama Lockdown has just added a Hollywood star to its cast as a regular in the series.

American actress Tichina Arnold, renowned for the sassy roles in comedy shows Martin and Everybody Hates Chris, will portray the role of new inmate Paulette.

The show will return on Mzansi Magic on Monday, July 9. She will be joined by a star-studded cast that includes Dawn Thandeka King, Pamela Nomvete, Linda Sebezo and Zola Nombona.

"I love this role because it has a lot of dynamics. She is just not one-dimensional - without
giving too much away," she teased.

"When doing roles I usually pull from people that I know. I do know people that have characteristics of Paulette," Arnold said.

Arnold arrived in South Africa on Monday and will film her scenes in the next two weeks.

The 48-year-old actress reveals that the role was offered to her by the show's creator Mandla N.

"I got the role because I was asked to do the role. Mandla actually wrote this with me in mind because [he] was a Martin fan back in the day," she explained.

Lunga Shabalala survived on noodles before blowing cash on booze

Star recalls K Naomi and fame going to his head.
Lifestyle
4 years ago