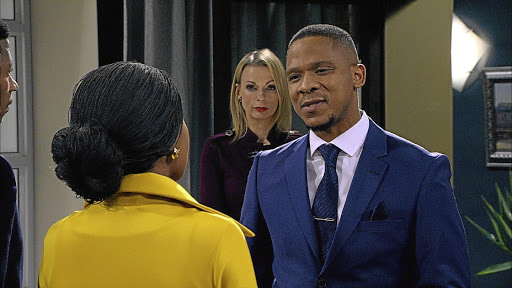 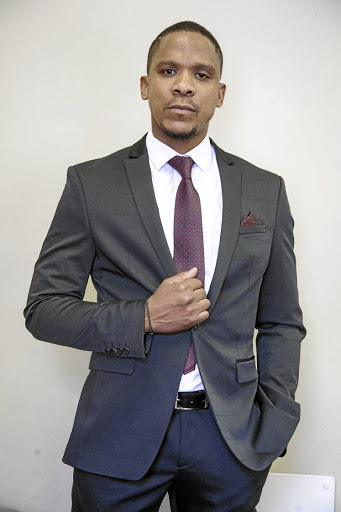 "There's a new Bongile Mantsai all of a sudden. Your own family wants to take pictures with you and you're like 'come on'. People want to prove to other people that you're related. It's an interesting life."

Mantsai next month dives headfirst into the world of soapies, after a spectacular showing in Inxeba as Vija. The role earned him a SA Film and TV Awards (Safta) gong for best supporting actor and his name entered popular culture. But, Mantsai, from Stellenbosch, Western Cape, has been around and is a highly decorated theatre thespian having worked with Brett Bailey and Lara Foot among others.

He unleashes his inner beast as Mthunzi Mayisa in e.tv's Scandal! from next month. Before Inxeba he was in Cold Harbour, but it's the former that woke the industry up to his talent. "After telling the story of Inxeba I got a lot of offers and most of them referred to the movie.

"It's a different world but so interesting. I'm learning a new skill here. . I've been in the game for over 15 years and I wonder how am I different now. You go to the same Pick n Pay you've been going to and because you're on TV you're a different person."

Mantsai was in Johannesburg when the call came for him to audition for Mthunzi.

". I was doing nothing. I was depressed and anxious. I wasn't working and I was away from Cape Town and my family. I don't know many people here. A lot of stuff said about me affected me and my parents were worried about my safety and I often got messages that I should keep strong."

After consulting family and friends, Mantsai says he was convinced that this was the right move for him.

And, as the reluctant celebrity settles in at Scandal! Mantsai says the environment is beautiful to work in and he is surrounded by great people.

"I work with energies, I'm a spiritual person. When you meet so-called celebrities I find it hard to relate. But I believe that energy-wise we need to respect each other.

"No one should change the foundation of how you grew up and who you are. You can't allow people to take away your integrity."

Mantsai is from a musical and Christian home. His father was a bishop of the St Paul Apostolic church. He played instruments at church and composed hymns as well as songs for a cappella.

He is not lost to theatre and will be in the US in August with Karoo Moose.