A win for deaf pupils 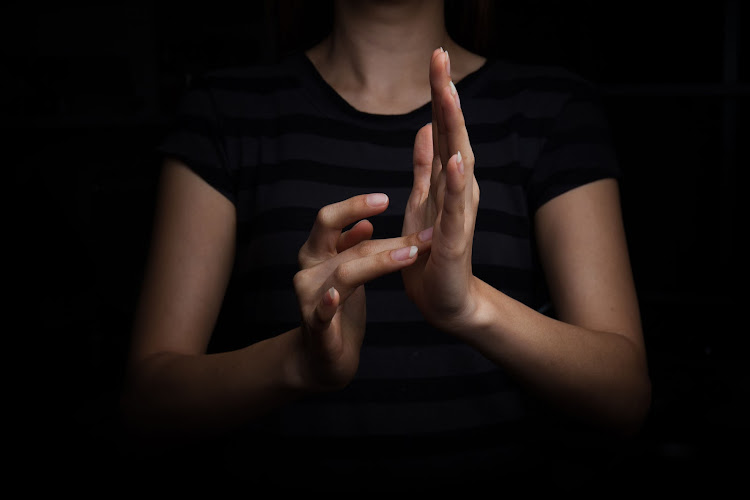 Grade 12 deaf pupils will now be able to write South African sign language SASL as a subject, starting this year.

This was announced at the launch of the report on the introduction of South African sign language (SASL) as an examinable subject at the University of Witwatersrand this morning.

Currently, to obtain such a pass, Grade 12 pupils are expected to pass their home language with at least 40%, pass four high-credit subjects (such as a language, accounting, dramatic arts or mathematics) with at least 50% and pass two other subjects with at least 30%.

The ability to write SASL as a first language, along with another language of their choice as a second language means a better chance to obtain a pass and register for a bachelor’s degree.

"Deaf pupils will no longer feel like foreigners in their country. They can exercise their rights to be taught in their own language," Professor John Volmink Chairperson of Umalusi councił said at the launch event.

"SA is one of the few countries to have sign language as a home language. The curriculum will be from grade 1-12. The constitution of our country recognises the presence of the deaf community," Mchunu said.

"There will be no pen and paper used except for rough work. Pupils will be tested on their laptops," he said.