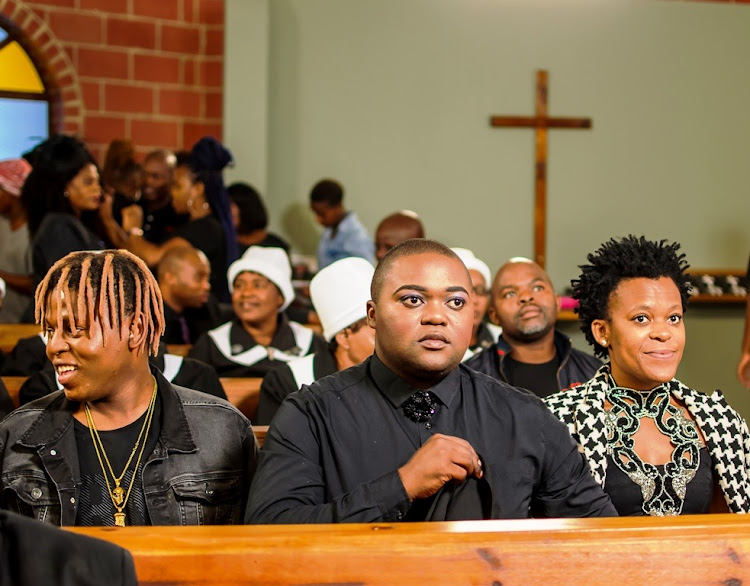 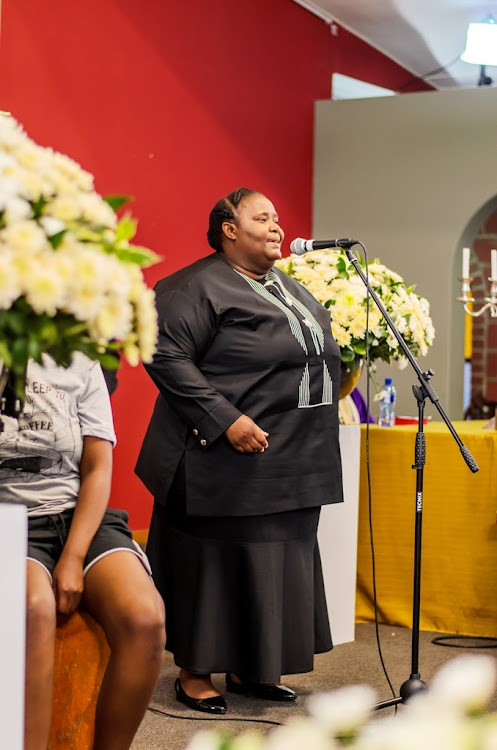 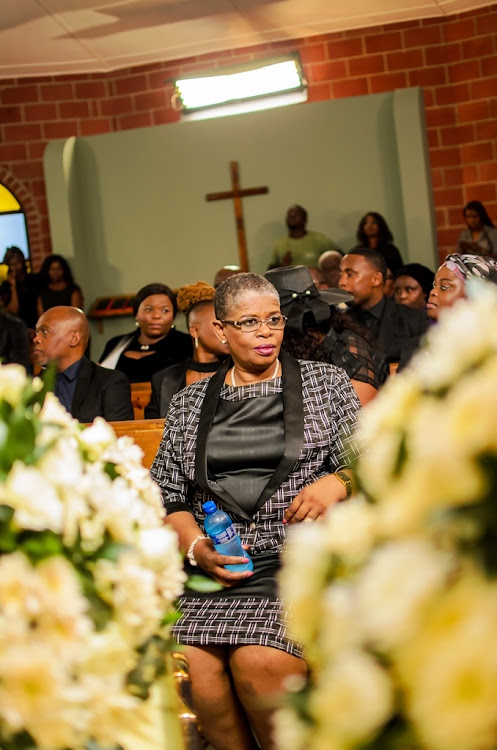 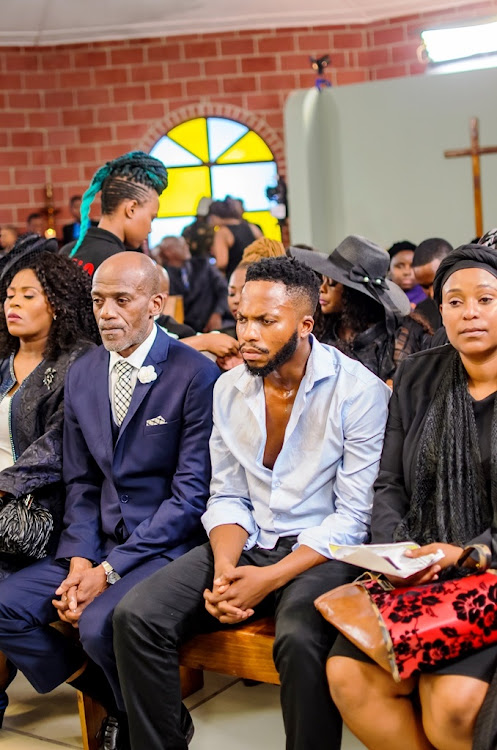 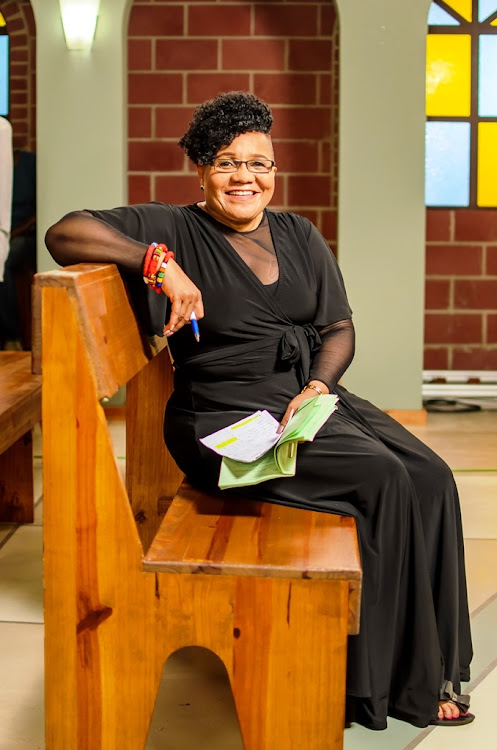 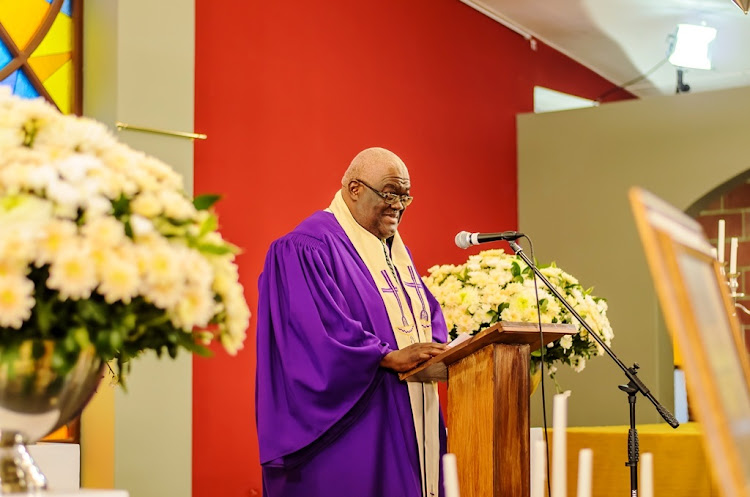 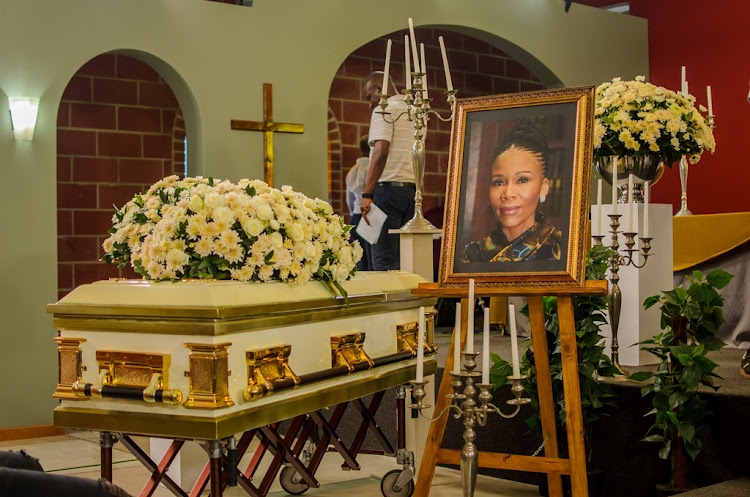 Mzansi’s most-watched show will stage a one-hour TV special between 8:30 – 9:30pm this Friday.

Sowetan LIVE has complied a preview of the eventful hour that is set to spotlight violence against women.

The main plotline for the episode will revolve around the funeral ceremony of the late characters Manzunza and Smangele – played by veteran actress Leleti Khumalo and starlet Sihle Ndaba respectively.

Star says she left 'Uzalo' quite happily
Lifestyle
3 years ago

Mayor of Durban, Zandile Gumede, will make an appearance as a community representative.