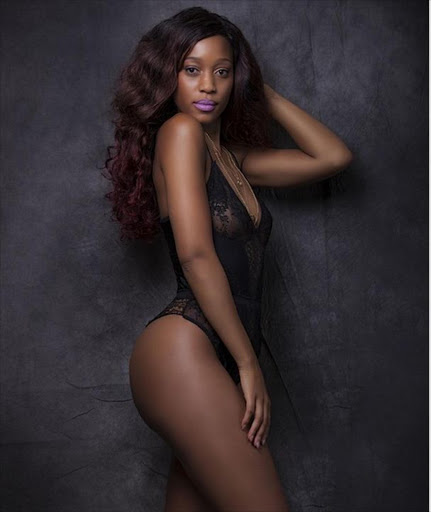 Actress Buhle Samuels has become the latest star to add her name to the Muvhango exodus list.

Samuels, 28, pictured, first made an appearance on the popular SABC2 soapie four years ago, playing the character of seductive villain Matshidiso.

"It's time to grow. I'm young and excited to do other projects and challenge myself and play other characters," Samuels said.

The sexy actress, who has since become popular among fans for her sizeable behind, said she wanted to dabble in other projects. "People will get to see some of the other things I have been working on.

"I will be focusing on music and people will see that I'm multi-talented," she said.

The Soweto-born beauty said she finished shooting her episodes in September.

Samuels said her departure was amicable. "It is not that there is anything bad happening there (Muvhango).

"You need to allow people to grow and I think it just so happens that a bunch of us find ourselves at that point collectively," she said.

Muvhango publicist Amanda Ngudle was not available to comment by the time of going to print.