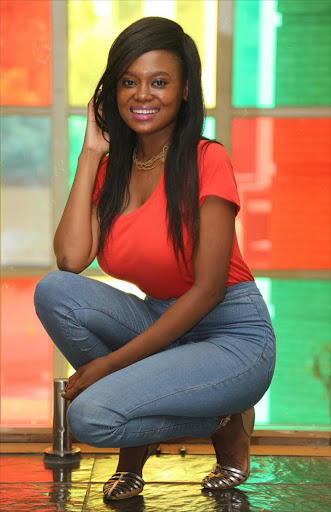 Rhythm City and Greed & Desire actress Buhle Moletsane has shut down suggestions that she had cosmetic surgery to enhance her breasts‚ and told her critics that no one should dictate how she should dress or tell her to cover up.

The actress has occasionally heated up social media with her bra-less snaps‚ drawing sharp reaction from fans.

Speaking to Metro FM’s Mo -G‚ Buhle revealed that she hated the feeling of wearing a bra and only wore underwear when the occasion called for it.

She said that this often led people to assume that her breasts were not real and that she was often questioned about where she “bought” them.

“Most girls are like: ‘Where did you buy your boobs?’ I didn’t buy my boobs! These are mine! They are real‚” she said.

Buhle said that she often felt that South Africa may be too conservative for her to post more pictures of her cleavage on social media‚ and hit back at those who criticised her for not covering up.

“I feel like people are allowed to do what they want with their bodies. I am not dressing for you‚ I am dressing for myself. If not wearing a bra makes me feel more comfortable then that is what I will do‚” she said.