'I am in a happy place' - DJ Cleo on being engaged 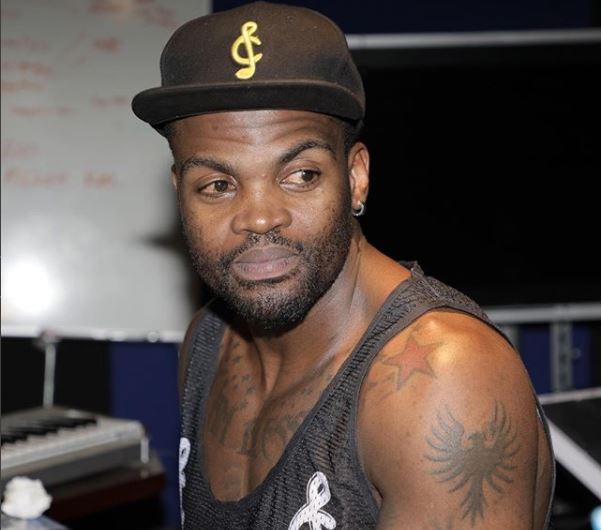 The award-winning producer got a tattoo last year dedicated to his partner‚ but confirmed in a recent interview with TshisaLIVE that he had now gone one step further and put a ring on it.

"I am engaged now. I am in a happy place‚" he told TshisaLIVE.

He said he was excited to get married but had decided to keep his personal life private to protect those close to him.

"The world is mean and it is worse now. (Rapper) JR was blessed with a baby recently and it was so sad to see how people spun it to make fun of him‚ instead of celebrating with him. I also try to keep it private to not put people under pressure. You shouldn't be scrutinised for just living life. At the end of the day‚ you just want those you love to live a normal life."

The star has faced rumours about his private life and sexuality since he shot into the spotlight in the 2000's. He said that he was unfazed by speculation and gossip about him.

"No matter how good a life you live‚ tabloids will even go to the point of cooking up stuff. It doesn't bother me anymore. I know the real me and that's all that matters. It is all speculation‚" he said.

Cleo said he had faced every kind of criticism he could imagine in his 15-year career.

"I have been called all kinds of things and mostly it is about my music and how it sucks. I sit back and look at my awards and think‚ 'yeah maybe I do suck‚ that is why I have all of those awards‚'" he said with a laugh.

The producer has been dubbed the 'beat master' for his ability to shape popular genres in SA music. TshisaLIVE decided to put his skills to the test. We challenged the producer to create a beat using random objects… and he didn’t disappoint.