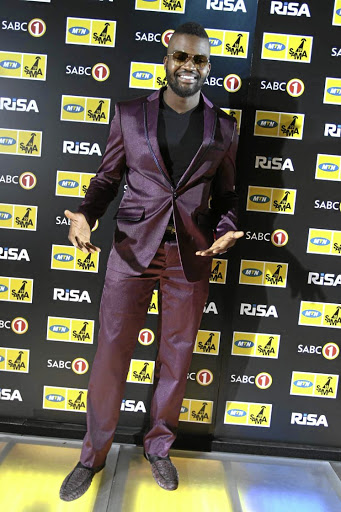 This because Phala struts his special dance when he celebrates a goal-scoring moment. Called Thuso Phala, the style is danced in DJ Cleo's new song titled Bizizi - Thuso Phala with the lyrics "Thuso Phala".

In the video, artist Bizizi - real name Buhle Zizi - is seen imitating Phala's dance moves by shaking his shoulders, turning around and touching his heels while repeatedly crooning the lyrics "Thuso Phala".

Unlike the popular twalatsa, kwasa, tobetsa, tsipa and dab, the new dance craze, which has been dominating dance floors, was not introduced to aficionados with a name. But now it will most likely be recorded in the entertainment history books as the Thuso Phala dance, thanks to DJ Cleo. He said he named the dance craze after Phala because the footie loves to dance.

"I noticed that he is a bubbly person who likes to dance. I figured I could make the dance officially his. People are jamming to the song and the dance is about calling others to come see how we celebrate. Hence the lines 'Babize Bonke Ba Zo Bona'," he said. 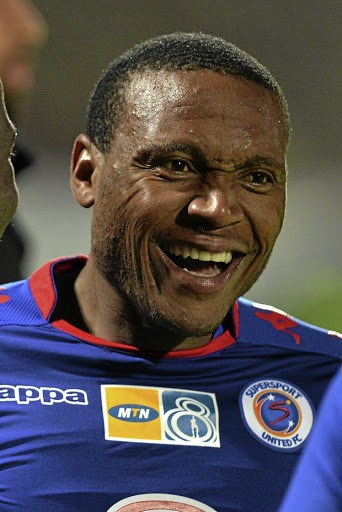 DJ Cleo has named a new dance craze after Phala.

He said he got Phala's blessings to name the style after him.

"I called Thuso while he and his colleagues were in transit in Dubai en route to Tunisia for their semifinal clash to get his blessings and support. He was game and the rest is history."

Although the song is not contained in DJ Cleo's latest 17-track album Eskhaleni 17, which was released last week Friday, it is available for free on his website djcleo.co.za. Phala said he felt honoured when DJ Cleo told him he was composing the song with a dance craze after him. "I never expected that it would have such a huge impact. I feel honoured and happy," he said.