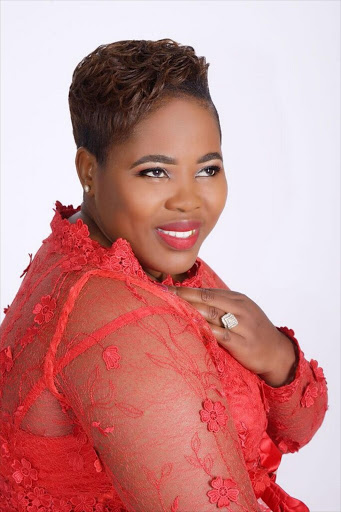 Lebo Sekgobela has revealed intimate details about her rape ordeals as a child in an attempt to help other.

In an in-depth interview with True Love magazine the gospel said being raped as a child would live with her forever.

“You never get over rape‚ it lives with you forever. I recently drove past the street where the second incident happened. It’s such a busy street; why didn’t anyone see me?‚” she questioned.

The first time Lebo was raped she was eight years old‚ and it was one of her sister’s friends who took advantage of her.

They had to fetch something for her sister and were walking back home when it happened in the school toilets. Lebo relived how he threatened to kill her if she told anyone.

The second time a male neighbour who offered her a lift when she was 11 years old raped her in the car.

Speaking to the magazine Lebo said it was only years later when she met her husband‚ Lucky was she able to confront the horrible ordeals.

The gospel singer added that she now shares her story openly to help others.