Fifty-six percent of women have experienced violence on taxis - survey 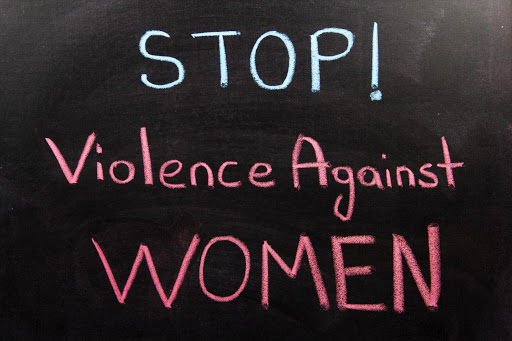 Sixty-nine% of women who use public taxis and taxi ranks have witnessed violence and harassment‚ according to a survey conducted by advocacy group ActionAid South Africa.

ActionAid SA also found that 56% said they had experienced violence.

A third of the women surveyed said the solution was to create awareness about women’s right to use safe public transport‚ while others said more security is needed.

The research was conducted last year as part of a campaign by ActionAid SA‚ the City of Johannesburg and the South African National Taxi Council to mark Global Safe Cities Day.

The campaign aimed to raise awareness among taxi drivers‚ marshals and commuters about the violence and harassment women face when they use this form of public transport.

ActionAid SA cited the research in a statement released on Thursday after reports this week that several women had been raped on taxis in Gauteng.

“Millions of people use public transport every day; it is the lifeblood of cities and the most efficient way to move people. However‚ over half the population is marginalised in these systems as the specific needs of women and girls are not catered for‚ leaving them vulnerable to violence and less able to fully access their rights‚” ActionAid SA said.

“For women and girls worldwide‚ the freedom to move safely around cities is greatly restricted‚ whether by gender-blind planning and design of transport infrastructure or by social and cultural norms that tolerate violence towards women.

“Poor street lighting‚ a lack of buses and stops‚ all-male transport staff‚ lack of public toilets and inadequate policing has created an environment where sexual violence against women in the city can thrive.”

ActionAid SA’s campaigns and communications coordinator Katherine Robinson said: “We welcome government’s commitments to gender equality‚ but we need to see this translated into investment in public services that account for everybody’s needs. More tax‚ well spent‚ can help make this happen.”