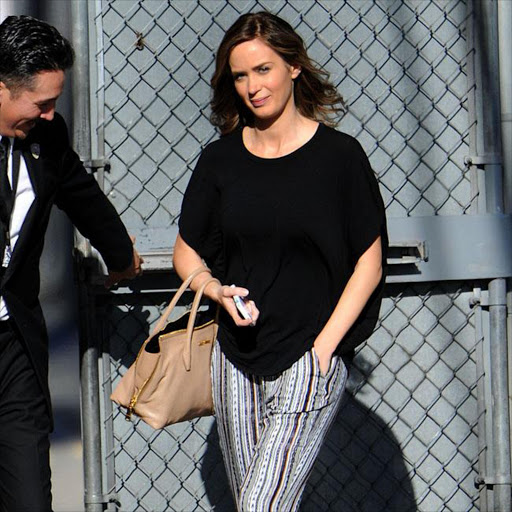 Emily Blunt ''almost killed'' Tom Cruise when she drove into a tree while filming their new movie 'Edge of Tomorrow'.

The 31-year-old actress got behind the wheel for a scene in their new movie 'Edge of Tomorrow' but things went wrong on the second take - when she was advised by stunt experts to go ''a bit faster'' - when she ignored her co-star's advice.

The British actress admits she was foolish to ignore the ''annoying'' advice but was happy she and her 51-year-old co-star were able to laugh off the incident later. Speaking on 'Conan', she said: ''When I first heard 'brake,' I thought, 'Ah, shut up.' As if I knew more about stunt driving than Tom Cruise! I mean obviously he knows nothing.

I've got this. ''[Afterwards] I was just laughing and he was laughing and I told him, ' I thought you were being so annoying' and I apologised.''