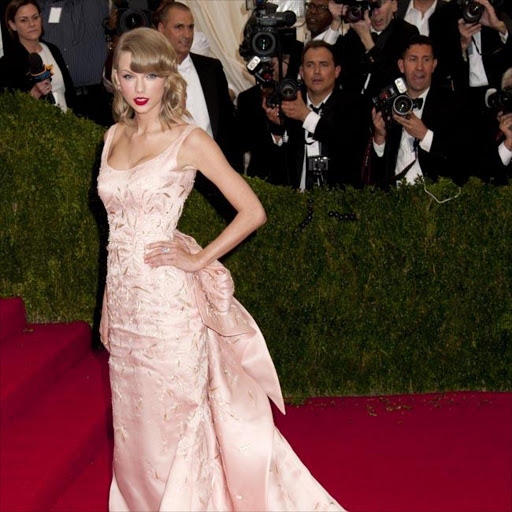 Taylor Swift has given $50,000 to a children's hospital in Philadelphia in order to help fund a music programme for youngsters suffering from cancer.

The 24-year-old singer has given the large sum of money to The Children's Hospital in Pennsylvania to help fund a music programme for youngsters suffering from cancer. The specialised scheme promises to lift the spirits of young sick patients by allowing them to create and produce their own music during their treatment.

The CEO of the medical centre, Steven M. Altschuler, said: ''Taylor Swift's gift will help lift the spirits of many patients during a difficult time. Taylor Swift's music is an inspiration to so many of our teen patients.'' Lamia Barakat, director of the Psychosocial Services Programme at the cancer centre, added: ''We can think of no better way to use her gift than to grow our Adolescent and Young Adult initiative designed to support the emotional well-being of our teens with cancer.''

Meanwhile, the blonde beauty is currently busy with her 'Red Tour' but was forced to cancel her upcoming concert in Bangkok, Thailand, on June 9 as the Far East nation is under military rule following the army's coup last week.

Taylor was deeply saddened by her cancelled concert and took to Twitter to express her regret last week, tweeting: ''I'm sending my love to the fans in Thailand. I'm so sad about the concert being cancelled.''