Started my long-overdue emergency fund with the money I scored

I am saving more than R1,000 on my cell phone bill which has put me on the path to reach my goal to set up an emergency fund this year. 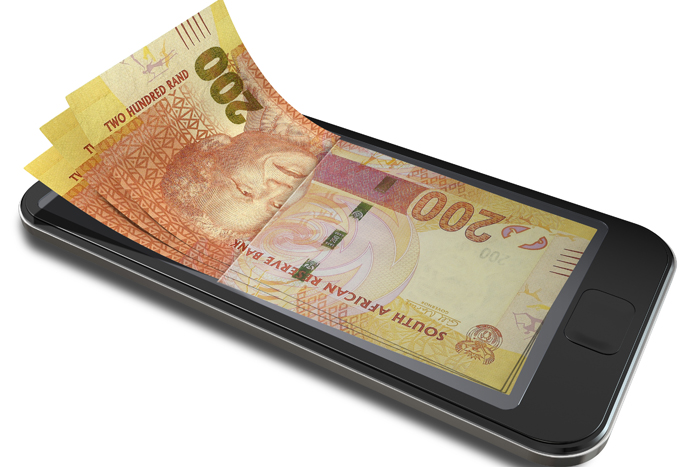 I am saving more than R1,000 on my cell phone bill which has put me on the path to reach my goal to set up an emergency fund this year.

Avoiding the temptation to take a new fine and being lucky enough to get the right advice on my package was all it took.

So, I signed up to pay just under R1,160 a month. This included the repayment on my “oh-so-beautiful” Samsung Galaxy Note 8 phone at just over R520 a month, and the new contract, which is obligatory if you want to buy a phone and pay it off monthly.

I should have stopped to consider that over 24 months my sleek handset would set me back more than R12,600, but I didn’t linger too long over the indulgence. And I didn’t stop there. The shrewd, instore Vodacom salesman also sold me a “free” portable wifi device with a 5 gig data SIM plan, costing another around R230 a month over the 24 months.

It seemed like a great idea at the time - data prices are cheaper if they are standalone rather than attached to your phone and five devices could be connected to this nifty gadget that fitted into my bag.

But this wonderful, portable device did not turn out to be so wonderful after all. The internet connection was super slow, the battery power on the device was pathetic and frankly, using the internet on data via my phone was just simpler.

When I recently called Vodacom to cancel the contract on the wifi device, I was referred to the “retention” department.

But luckily the “retention” agent, Ramona, was a mine of useful information and sage advice.

As expected, she did try to persuade me to buy another data SIM plan but I was firm in my decision to get rid of this money guzzler.

Ramon spotted that my cell phone contract was expiring at the end of that month and inquired whether I was still happy with my phone.

The lure of a new, high-tech device was hard to resist, but I was resolute. I asked Ramona many questions which she was happy to answer and she told me I was only using half my allocated minutes and could make a better choice on my calling plan.

I also learnt that:

After ditching the data SIM plan, opting not to buy a new phone and dropping to a lower call plan my bill is just over R300. This is a saving of almost R1,100 on my total monthly cell phone and data costs last year.

Now I have diverted that saving to my long-overdue emergency fund!

Five things you need to know about insuring your phone

For many of us, our cellphone is our most used device and our most expensive. But is it worth insuring a phone which you’ve paid off?
Business
1 year ago

It is good to have the best intentions, but apparently more than 80% of us fail to keep our new year's resolutions, with many failing before the end ...
Business
1 year ago

We often think our money problems stem from a lack of money, but the reality is if we managed our money better, we would be able to use it to grow ...
Business
1 year ago
Next Article