Company has been found to have acted illegally before by issuing fraudulent policies, taking premiums and never paying out claims.

The Ombud for Financial Services Providers has ordered Model Insurance Company to pay almost R100,000 to a complainant whose car insurance claim was rejected unlawfully. 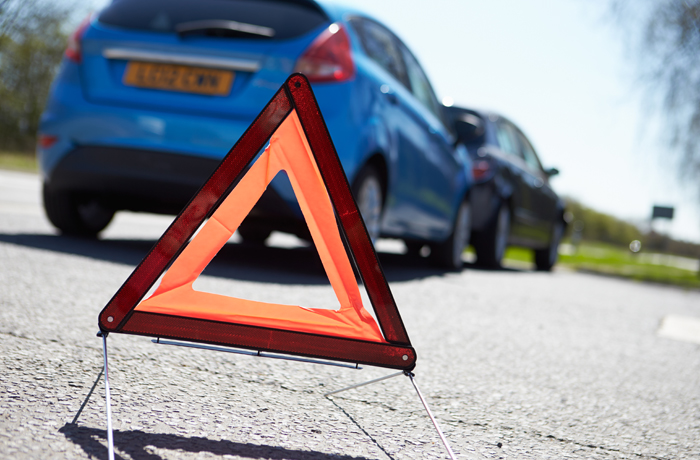 Model Insurance has never been licensed to render financial services to the public. Picture: 123RF

The Ombud for Financial Services Providers (FAIS ombud) has ruled against Model Insurance Company, compelling it to pay R97,776 to a complainant whose car insurance claim was rejected unlawfully.

This is not the first time Model Insurance has made headlines.

In March 2012, the SA Motor Body Repairers’ Association (Sambra) urged members not to release repaired vehicles authorised by Model Insurance until the company had made payment. This followed accusations that the owner of Model Insurance, Pieter de Wet, charged premiums but that these were allegedly not going towards any insurance.

Fast forward six years, and in 2018 the FAIS ombud ordered that De Wet and Model Insurance pay R172,145 to cover the damages to a car supposedly covered by a Model Insurance policy. A criminal investigation found that Model Insurance had acted illegally by issuing fraudulent policies, taking premiums and never paying out claims.

It also found that Model Insurance had not been registered in terms of the Short-Term Insurance Act.

In the latest ruling the ombud says: “The respondent had never been licensed in terms of Section 7(1) of the FAIS Act to render financial services to the public. He had also never been registered to conduct business as a short-term insurer as required by Section 7 of the Short-term Insurance Act.”

The office also referred to a registrar warning in 2012 not to do business with Model Insurance or Pieter de Wet, as well as a police investigation.

Always check whether any FSP you intend doing business with is duly registered and permitted to conduct the business for which it intends charging you. It is illegal for any company to offer advice or conduct financial services without being certified to do so.

FSPs that offer services that are not aligned to the rules of their license, are breaking the law.
Business
2 years ago

It's important to know and understand how to prevent motor vehicle accidents. However, if the worst happens, would you know what to do? This equally ...
Business
3 years ago

Car insurance premiums: it's mostly about you

So, you may therefore think that you will pay higher premiums to insure these cars than if you choose a white car.
Business
3 years ago
Next Article