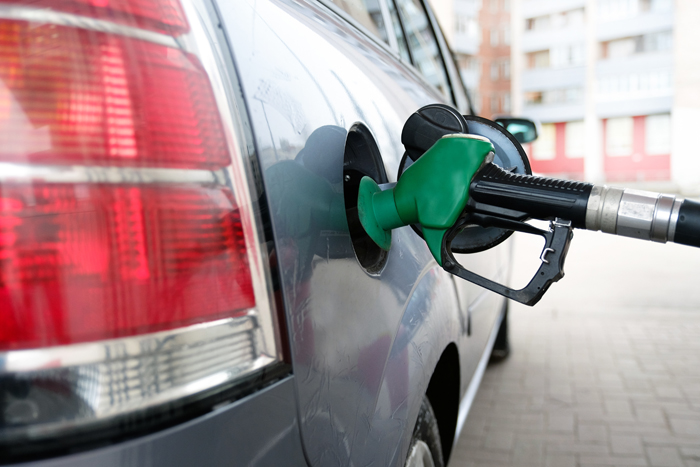 Taxes on fuel prices are going up and a new tax is on the cards which will bite into your monthly budget, according to tax proposals announced in the National Budget yesterday.

Fuel taxes as a percentage of the pump price have been rising steadily over the past few years.

According to the Budget Review document, the increases on the various fuel levy taxes are below inflation but the fuel levies collectively will increase by a fairly significant 29c per litre.

Any increase in fuel prices has a knock-on impact on the economy because not only does it ratchet up your own transport costs, it leads to an increase in general transport costs which results in goods and services becoming more expensive as factories, shops and businesses pass the cost onto you, the consumer.

An increase in the fuel price also affects the poor more than wealthier households as their budgets are more constrained.

Currently you pay three taxes on every litre of fuel that you put into your vehicle – a general fuel levy, a road accident fund levy, and a customs and excise levy. The increases in levies that will take effect on 3 April 2019 will be a 15c/litre increase in the general fuel levy plus a 5c increase in the road accident fund levy. On top of this, a new carbon tax on fuel of 9c per litre is being introduced as from 5 June this year.

The general fuel levy is used by National Treasury for general expenses and not for road-related expenses specifically. The road accident fund levy portion of the fuel price is used to fund the beleaguered Road Accident Fund (RAF), which uses the money to compensate victims of road accidents, and the soon-to-be-implemented carbon tax will be used to support environmental goals.

During a Budget briefing on the topic of state-owned enterprises (SOEs), which includes the Road Accident Fund and Eskom, Finance Minister Tito Mboweni said the RAF “was a moribund structure and system” and “conversations need to be had” on the role of SOEs. However, he confirmed that Eskom would not be privatised but that a restructuring was on the cards.

Expressing a personal view, Mboweni said that if you buy a car it’s your responsibility rather than the state’s to ensure that you have insurance in place. He referred to the RAF as being “stuck in the past”.

If you live inland, you have been paying 35.6c in taxes for every litre of 93 octane fuel and 39c of the per litre diesel price. After the new carbon tax kicks in, a significant 40.6c of 93 octane petrol and 41.9c of diesel will comprise of taxes.

Fuel prices in inland areas tend to be slightly higher than coastal prices. The difference is mainly due to the cost of transporting fuel from depots at the coast to inland outlets.

In South Africa, the price of fuel is adjusted monthly based on a number of factors, mainly  international petroleum prices, and the Rand / US Dollar exchange rate.

The Automobile Association of South Africa says “even though the increases to the General Fuel and Road Accident Fund levies are lower than expected, we remain concerned that these levies are seen as the ‘go-to’ taxes for easy increases by government.

“Now, with the addition of the carbon tax on fuel, this ‘easy’ tax collection method is being further exploited, thus adding another line of tax to the fuel price.

“Besides being an additional line of tax on the fuel price, the inclusion of a carbon tax is grossly unfair given that South Africans will now be paying an emissions tax on inferior quality fuel despite not having access to higher quality fuels which are available in many other markets in the world,” the AA says.

Fuel prices are volatile. Geo-political developments affecting international oil production and supply, and the value of the rand against the US dollar both play a major role in its monthly determination.

“While 2019 has begun relatively smoothly in terms of the fuel price – especially compared with the extreme variations seen in 2018 (which included record highs of over R17/l for some fuels) – there is no guarantee prices will remain as flat as they are currently. In fact, forecasts for March already show a more than 50c increase, perhaps even higher,” states the AA.

Get head into gear before buying a sweet new ride

Buying a car is an emotional and financial commitment.
Business
3 years ago

Inflation is rising and has been since March, but most consumers have long been feeling rising prices in their household budgets.
Business
3 years ago

With the petrol price having increased by a whopping 82c a litre, you might be flirting with the idea of cancelling your vehicle insurance.
Business
3 years ago
Next Article