'Bitter sweet' victory for homeowner who lost home in fire

The FAIS ombud found that the insurer, who made a settlement offer, failed to highlight material exclusions on the policy.

A homeowner was offered a “bitter sweet” financial settlement from his insurer following mediation after he complained to the Office of the Ombud for Financial Services. 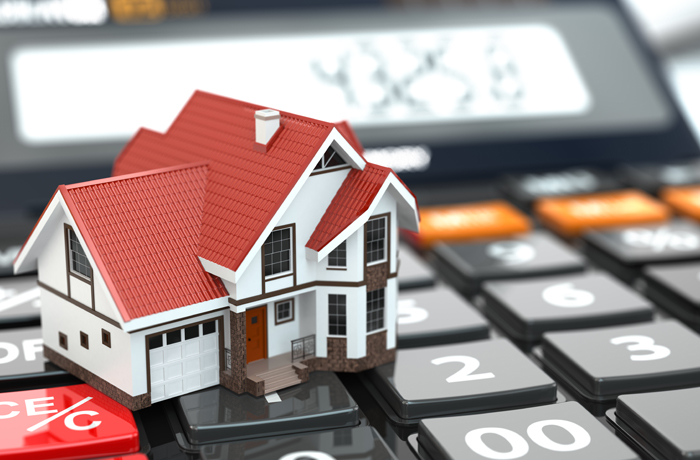 A homeowner was offered a “bitter sweet” financial settlement following mediation after he complained to the Office of the Ombud for Financial Services Providers (FAIS ombud) that an insurer had rejected his claim after his house burnt down.

The FAIS ombud said in a statement that in all instances when  it receives complaints, it strives to resolve them in a “procedurally fair, informal, economical and expeditious manner”. This means the office explores all avenues before proceeding to formally resolve a complaint by means of a determination.

Even in instances when a dispute is solved through conciliation, the ombud’s office highlights the pertinent points that led to the dispute, or dereliction of duty on the part of the service provider.

In the case of the homeowner, the issue was that the insurer did not disclose material conditions and, in this case, exclusions to cover, prior to the policy being taken out. The homeowner accordingly claimed not to have been aware that he should have notified the insurer of additions built onto his home.

Despite the insurer making an offer, the ombud pointed out that because the offer was R800,000 — the office’s jurisdictional limit — the result was “bitter sweet” as the damages initially claimed totaled R1,495,040.

The mere provision of policy documents and schedules subsequent to the rendering of a financial service does not negate the FSP’s responsibility to make disclosures with regards to exclusions.

When the complainant bought the house in 1997, the transferring attorney acted as agent for the short-term insurer, and the policy was concluded during the bond application.

In 2013, the homeowner built an outdoor pizza oven, which led to a fire at the end of 2014 that burnt the house to the ground. Investigations showed that the oven had been built too close to wooden rafters. The claim was rejected on the grounds that the homeowner did not inform the insurer of the change in risk — the addition of the pizza oven, faulty design and building, and failure to comply with the national building regulations.

The homeowner complained that he had not been aware of the stipulation to inform the insurer of the changes. The insurer said that its agent — the attorneys — had furnished him with the full terms of the policy and that this was sufficient disclosure. That the insurer relied on a third party to send the terms and conditions demonstrated the insurer’s failure in duty of care responsibilities, according to the ombud.

In its statement outlining the dispute, the ombud’s office wrote: “If we were to accept the respondent’s response, then it still had a duty to have complied with the provisions of the General Code of Conduct for Authorised Financial Services Providers (FSPs) and Representatives and to have provided concise details of any and all material terms of the contract, specifically dealing with any exclusions, limitations on cover or instances in which cover will not be provided.

“The mere provision of policy documents and policy schedules subsequent to the rendering of a financial service does not negate the FSP’s responsibility to make disclosures with regards to exclusions.”

The insurer also argued that because the policy was taken out in 1997, before the Financial Advisory and Intermediary Services (FAIS) Act came into force in 2004, it was not tied to the obligations stipulated. The ombud’s office rejected this, saying the point of the act is to ensure that insurers disclose exclusions, and the fact that policies are annually renewable means there is ample opportunity to do so, but there was no record of this.

FSPs that offer services that are not aligned to the rules of their license, are breaking the law.
Business
3 years ago

Load shedding: Are you properly covered?

Load shedding is not only an inconvenience, but it can cost you dearly. If you are not sufficiently covered for damage to equipment because of load ...
Business
3 years ago
Next Article