Not easy for women to get startup business finance 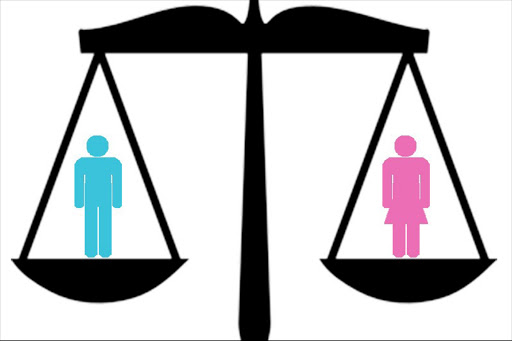 Gender equality does not extend to pitching for startup finance.

Women must compete harder and pitch bigger than men to gain access to finance, the fourth annual Women Innovative and Entrepreneurship Forum has heard.

Jocelyn Cheng, senior investment director at the Global Innovation Fund, told a panel discussion on financial inclusion and mobilising startup finance that start-up finance is critical to financial inclusion, yet women “don’t put themselves out there unless they think they’ve ticked all the boxes, while men will if they can tick eight out of 10 [boxes]”.

The forum, held in Cape Town recently, is a platform to empowering women entrepreneurs in creating sustainable and inclusive economic development in Africa.

The two-day annual conference brings together more than 1 200 entrepreneurs from around the world with the intention of accelerating the growth of women-owned businesses.

According to Cheng, women have a much softer style of pitching, which is not received well by what is usually a male dominated panel.

“Tying back to the gender theme, not only is start-up finance critical for financial inclusion but for women to be included they need to pitch bigger to get that finance.”

“This makes it harder for women to compete. Often women are less confident to ask for bigger numbers.”

According to Phiri, 86% of financial advisers are men and most are over 50 years old. Only one in four board members and only 6% of chief executives of financial services groups are women.

“Naturally people tend to do business with those like them. So yes, recent studies have shown that there is a significant disparity in women’s access to financing, especially growth capital,” she said.

Entrepreneur wants to create jobs in farming.
Business
3 years ago

The number of female leaders at SA’s top companies remains exactly the same as it was in 2015.
News
3 years ago
Next Article