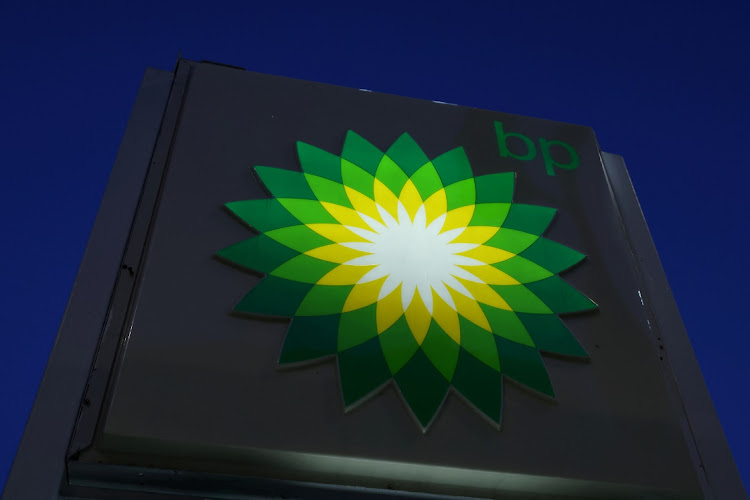 BP has increased profits over the past 8 years.
Image: ANDREW KELLY

BP reported on Tuesday a profit of $12.8 billion (R199 billion) in 2021, the highest in eight years, as natural gas and oil prices soared and the global economy recovered from the pandemic slump.

Nissan Motor Co Ltd plans to stop developing new internal-combustion engines in all its major markets except the US and focus on making electric ...
News
3 months ago

A Cape Town court on Friday denied bail to the man charged with crimes including arson over the devastating fire in the parliamentary precinct in ...
News
3 months ago
Next Article