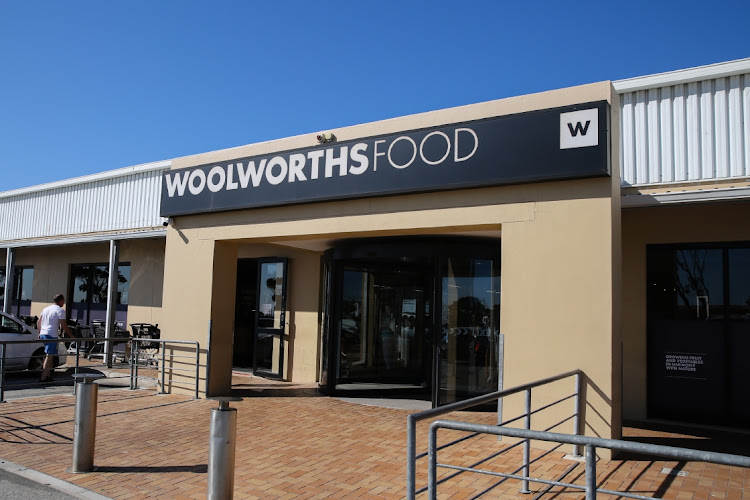 Shares in South Africa's Woolworths Holdings Ltd rose more than 13% on Monday after the retailer said it expected its first-half headline earnings per share (HEPS) to jump 50%-60%.

HEPS is the main profit measure in South Africa.

Retailers in Africa's most industrialised country have been one of the hardest hit due to the pandemic. Retail sales in November, usually considered a peak sales month as customers spend heavily before the festive season, fell 4% year on year.

Woolworths, with a presence in South Africa, Australia and New Zealand, expects group sales to rise 5.3% from the same period a year earlier.

Its online sales in South Africa in the food segment grew by almost 160% and contributes more than 2% to overall sales.

Online sales in fashion, beauty and home segments more than doubled, contributing 4% to overall sales of the segment.

It will release its results on February 25.

Competition Commission: Woolworths and other food retailers scored from the lockdown

The nationwide lockdown spelt empty pockets for many South Africans as informal and formal businesses shut down and jobs were shed.
News
1 year ago

Woolworths has had to temporarily close four stores in Cape Town this week.
News
2 years ago
Next Article