Creating schools for the African future 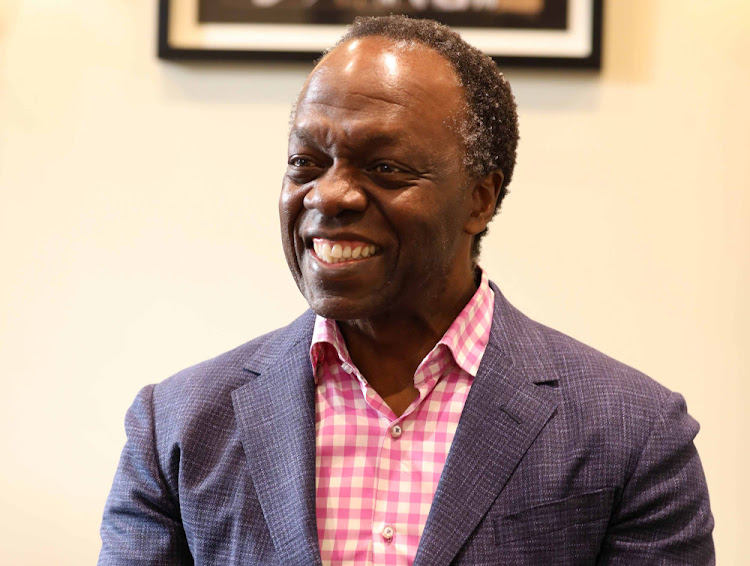 Sizwe Nxasana is a man on a mission to break apart the traditional notion of how teaching and learning in schools should be conducted.

Though Nxasana is a qualified charted accountant who earned his stripes in the corporate world over many years and co-founded the first black audit firm, SizweNtsalubaGobodo, his first love has always been education.

Throughout his lifelong career, Nxasana vowed not to retire just as charted accountant. When he left the corporate world several years ago, his appetite to contribute to the improvement of the quality of education was whetted.

“I sort of planned my life in 10-year cycles. Before I turned 40 we were successful as accountants and we had an audit firm that was the first of its kind in the country,” he said.

“For me, I could never see myself retiring in that industry. I left before I knew where I was going. I ended up at Telkom. I had to learn about telecoms from scratch. After that I went to banking, again it was about forcing myself out of comfort zone. I was in banking for 10 years.”

The former chairperson of the National Student Financial Aid Scheme established Sifiso Learning Group, which is headquartered in Illovo, Sandton, at Nxasana House, to be the vanguard of a fresh approach to education. 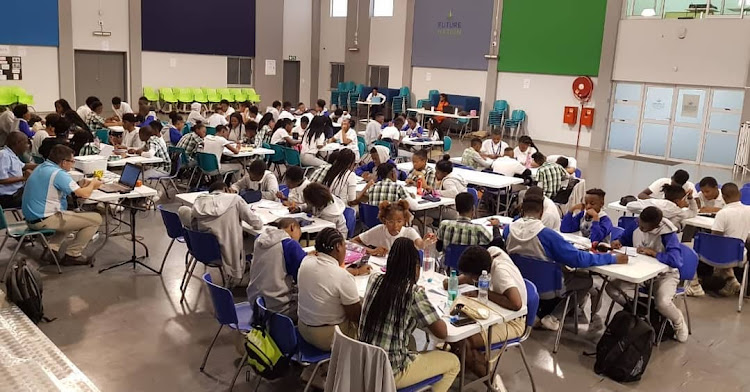 As a youngster growing up in Newcastle in KwaZulu-Natal, Nxasana said his father, who was a teacher, taught him that he could be anything he wanted in life.

But it was not until he arrived at Fort Hare University that Nxasana knew he would become an accountant. He was drawn to the profession when heard that professor Wiseman Nkuhlu had qualified as the first black chartered accountant at the time.

Nxasana also joined the elite group of the first 10 black chartered accountants in SA when he qualified. His journey of success didn’t end there.

“When I qualified as a chartered accountant [CA] it was quite clear to me that we needed to do more to open up opportunities [in education] for those of us who are black.

“That’s how we founded the association of black accountants because I became one of the first 10 black CAs in the country. For us it was it was important that we opened opportunities for others because we stumbled upon the profession, there was no career guidance that even remotely suggested you could study and become a CA.”

Nxasana, who is chairperson of National Education Collaboration Trust, said the idea of establishing Future Nation Schools was born out of the recognition that independent private schools were only for the privileged few.

“So we had to strike a balance between making Future Nation Schools affordable but at the same time offer great quality and relevant education to communities,” he said.

“So that’s why when it came to deciding where we locate our schools, we’ve got Fleurhof outside Meadowlands in Soweto, which is an affordable housing area. So we pitched our fees to a level where those parents that live in that affordable housing development can afford to send their children to school. The same applies to our Lyndhurst campus, which is just outside Alexandra.”

Like a number of South Africans who are enraged by basic education minister Angie Motshekga's planned grade 9 certificate, Dr Mamphela Ramphele is ...
Opinion
2 years ago

The move by Solidarity to establish an Afrikaans-medium college should be applauded as an example of a proactive community intervention to address a ...
Opinion
2 years ago

There are nearly 1,000 pupils in Future Nation’s three campuses, which were opened three years ago.

The former FirstRand CEO has also been working with the government to promote reading for meaning through the Reading Coalition. His company has a publishing division that is encouraging indigenous language writers to publish their books to promoting reading. Nxasana said he realised that there were no books in marginalised indigenous languages.

“So if I want to read stories to a child and I want to find books in Xitsonga, in Tshivenda, in Sepedi, you hardly find any content out there. Yes, there are bigger languages, which are isiZulu and isiXhosa and maybe Setswana to a lesser degree, where you’re going to find some content which is age-appropriate for children to read or even adults for that matter,” he said.

“Thinking about our languages as languages of teaching and learning but also as commercial languages is quite an important issue that we’ve got to address.”

Through Future Nation Schools, Nxasana also started a technology company that develops technologies that have been integrated into learning.