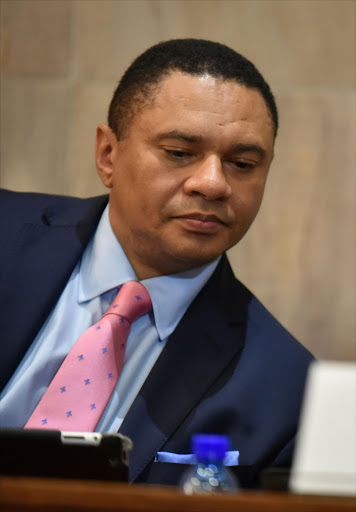 South Africa's central bank should stick to targeting inflation rather than trying to stimulate the economy, because an abrupt change in policy would damage its credibility and push up prices, a policymaker at the bank said late on Tuesday.

The speech by Deputy Governor Francois Groepe came after the ruling African National Congress party released and then retracted a statement last week that said "monetary policy was critical in driving growth, creation of jobs and reduction of the capital costs in the economy", apparently calling for rates to be lowered.

The temptation to reduce rates was understandable, Groepe said in his speech, but the effect on growth would be small and temporary and eventually cause consumer prices to rise.

"The unexpected monetary policy shock will dent the credibility of the central bank, as economic agents will be forced to reassess the central bank’s reaction function," Groepe said in the speech, posted on the bank's website on Wednesday.

"This, in turn, will result in higher inflation expectations, while the medium-term growth prospects will, at best, be no better than they were before," Groepe said.

The central bank targets an inflation rate of 3 to 6 percent. The rate unexpectedly fell to 4.9 percent in August from 5.1 percent in July.

It has cut rates only once in the past 12 months, attracting some criticism from political quarters as well as trade union federation Cosatu, an ANC ally.

South Africa's economy slumped into recession in the second quarter, weakening a rand already battered by an emerging-market selloff. Business confidence, which rose after Cyril Ramaphosa was elected president in February, also took a hit.