Bucie: 'I want nothing to do with fame' 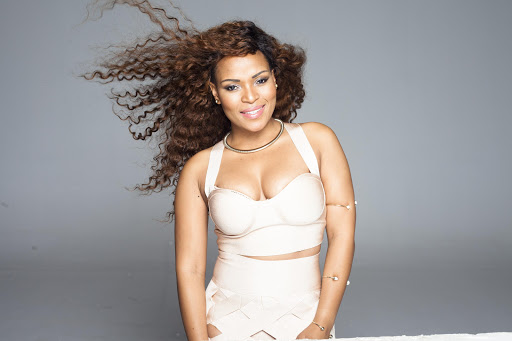 Bucie decided to hang up her mic a year ago after being in the spotlight became too much to handle for her.

It's been just over a year since Bucie first announced that she was leaving the music industry and in an interview with Power FM's Mpumi Mlambo this week‚ the singer spilled the tea on how she had really come to hate fame‚ like A LOT!

Bucie said she was the most real person she knows and that she felt fame wouldn't let her realness shine. She said that it made her feel "very miserable"‚ especially when people felt they were entitled to say whatever they wanted about her.

Speaking to Destiny last year Bucie said the hardest lesson she learnt was that the industry could be a cruel place.

“If someone is not your blood relative‚ they aren’t your family‚ she says. It’s a cruel industry and you realise that those who have made it and who you look upto are the very same people who oppress you”.

Bucie's latest album‚ Rebirth‚ was her last as she took time off to focus on her fam.

‘This is my final album‚ I’m out‚ I also just want to take some time off and spend it with my family. I’m a mom again. I have my sons‚ and need to spend time with them‚"she told Sowetan in an interview last year.