Bonang and AKA: A guide in throwing shade at your ex 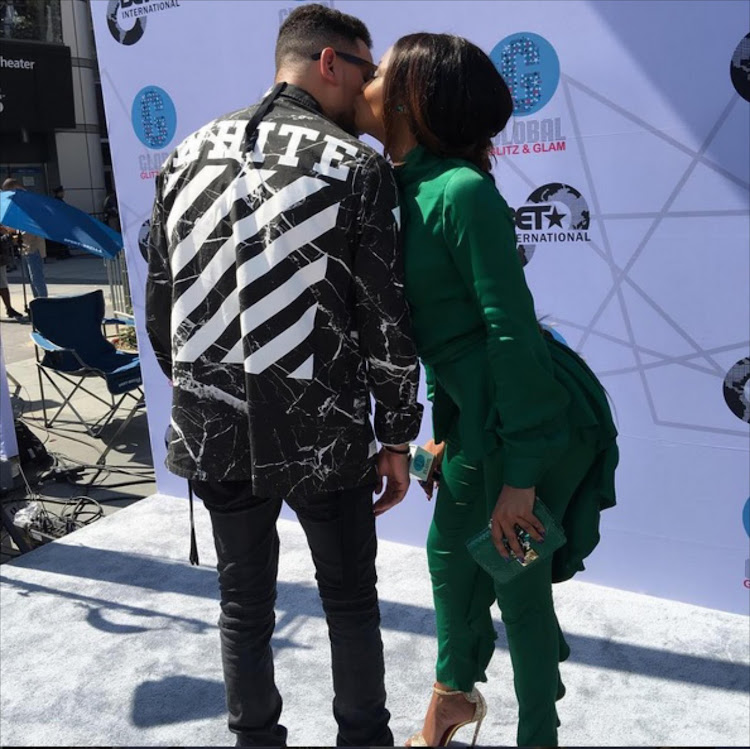 The sub-tweeting between AKA and Bonang had us grabbing the popcorn.

As you're all aware Bonang's reality show Being Bonang returned to TV screens on Friday night with a bang.

But in case you missed it‚ we're here to talk about the shade fest that had us all glued to our seats.

During the first episode B met with bestie Lorna Maseko who obviously wanted to know how single life was treating B.

You know considering it's been a few months since B and AKA called it quits.

And‚ in true Bonang style‚ she went in hard and we're here for it.

Bonang said that being single was weird because she had so much time on her hands now‚ but the best part was that where ever the wind blew‚ she could just pack up and go.

B also showed fans how 'free' she was‚ that she carried her yellow fever certificate and passport in her handbag.

She also threw massive shade at her ex.

"What if I never find a decent guy and I fall in love with another musician. You know everyone has a type‚" B said.

It was then that Lorna told B she should forget about musicians and rappers‚ and find herself a rich businessman.

B went on to tell fans that she was enjoying single life. In fact‚ B said she's "glimmering" and is "melting butter".

Meanwhile‚ AKA took to his own Twitter page where he sub-tweeted his thoughts about Bonang's comments and reality show.

Granted‚ AKA didn't mention B's name or her reality show but he didn't have to‚ because he used a phrase that has been pinned onto B's Twitter page for the past two years.

....they have to talk about you. Because when they talk about themselves, nobody listens.

They have to talk about you because when they talk about themselves, no one listens .... DAMN. How the tables have turned. 😞