Enhle Mbali hails woman for helping her during attempted hijacking 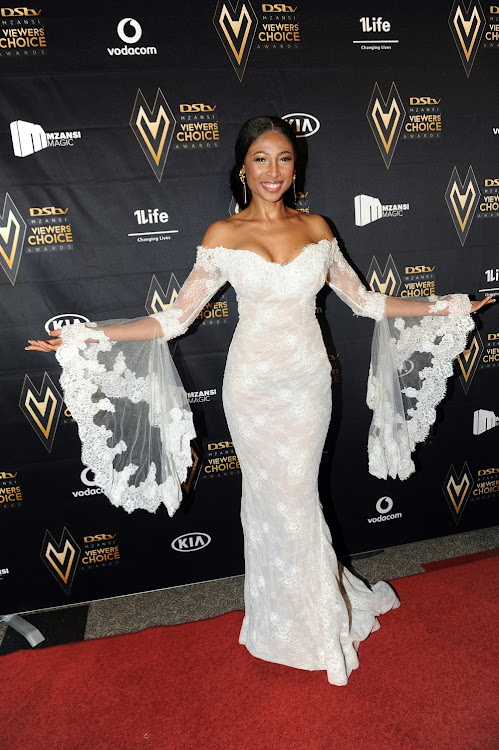 As actress Enhle Mbali Maphumulo comes to terms with the trauma of being held at gunpoint during an attempted hijacking last week‚ she has expressed gratitude to one of the only people who braved her own fear to assist her.

Taking to social media‚ Maphumulo revealed how a woman named Nicky stopped to help her during the horrible incident.

"Nicky helped me when so many people drove past the incident in Hyde Park last week. She saw guns and that didn't stop her‚" Maphumulo said.

The actress added that people like Nicky needed to be celebrated so she has decided to do something special for her.

Maphumulo has not yet revealed what she exactly plans to do for Nicky to show her appreciation.

The actress and mother of two was driving her Porsche‚ which was a gift from hubby DJ Black Coffee‚ when the incident happened.

Three armed men‚ two with guns and one with a hammer‚ yanked Maphumulo out of the car and made off with her jewelry.

According to numerous reports‚ Maphumulo urged people to call on President Cyril Ramaphosa to take action against crime‚ in another Insta Live video last Friday.

"I feel mad and sad. It's not a nice feeling to work so hard and have things taken away from you‚" she said in an Instagram Stories video on Friday. "The police are in fear themselves‚ as right now they have very little power to handle all these criminals‚" she apparently said.

Maphumulo was driving the new Porsche which her husband DJ Black Coffee had recently purchased for her when she was attacked.
News
3 years ago
Next Article