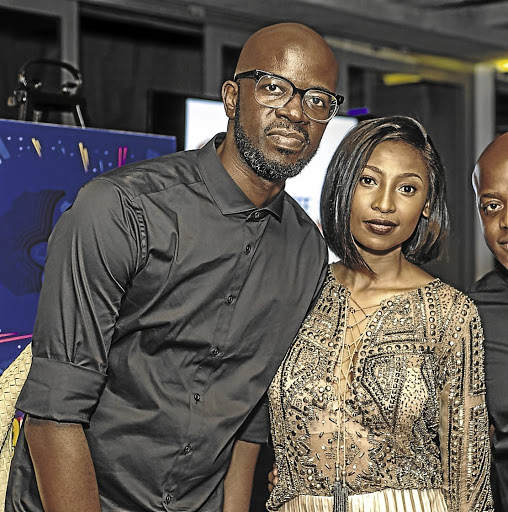 Actress Enhle Mbali Maphumulo has been hospitalised after she was robbed yesterday afternoon by three armed men in a suspected hijacking in Hyde Park, Johannesburg.

Maphumulo was driving the new Porsche which her husband DJ Black Coffee had recently purchased for her when she was attacked.

"We are aware that she was robbed because the police attended the scene ... we're still to obtain a statement from her as to what happened," Makhubele told Sowetan.

Makhubele, however, could not immediately reveal what was taken. But according to Sowetan's sister publication TshisaLIVE, Maphumulo was accosted by three armed men, two with guns and one with a hammer, who stopped in front of her car, pulled her out and took her jewellery.

The actress was rushed to hospital shortly after the incident.

"It was very traumatic. She was hyperventilating and her body froze during the incident. She's in a lot of shock and is still in hospital," said her friend Jarred Doyle, who was with her at the scene. It's understood the incident happened just after 4pm. - Addition reporting by Mpho Sibanyoni

Here's to the March babies 🥂❤️