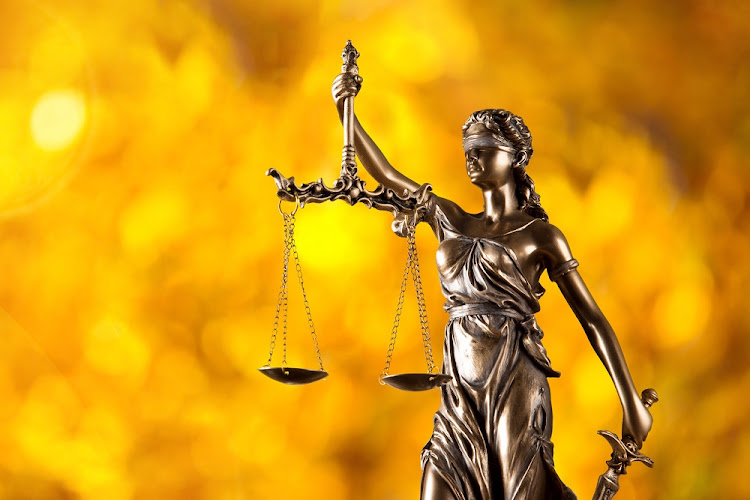 Witchcraft‚ mob justice and a “barbaric” murder in Zululand all featured strongly in a high court judgment on Monday.

But four of the killers were given suspended sentences and the other three were jailed for only 12 years.

Pietermaritzburg high court judge Yvonne Mbatha said the real villain of the piece — a traditional leader who “sniffed out” the murdered man and named him at a meeting where community members arrived armed to the teeth — was not even on trial.

Mbatha said Induna Mtshali‚ from the KwaNgenetsheni Tribal Authority near Vryheid‚ accused Mandla Sibiya at the meeting of witchcraft and of murdering Malibongwe Ndlela‚ a child who was found hanged in the veld.

“I place the blame for [Sibiya’s] death squarely on his shoulders‚” said Mbatha‚ adding that the induna should have been prosecuted under the Witchcraft Suppression Act. “He knew very well what was going to happen to [Sibiya].”

The seven murderers - five men and two women aged between 28 and 59‚ and with 30 children between them — are from Cibilili village‚ and told the judge they were practising Christians and respected community members.

After Ndlela’s death — which was subsequently ruled a suicide — Mtshali called a village meeting and asked community members for contributions so he could visit a sangoma in Swaziland to seek guidance.

My friend's aunt was right that there are two kinds of black people when it comes to witchcraft.
Opinion
3 years ago

The judge said community members assumed this gave them the right to dispense justice as they wished. So when Mtshali returned and announced Sibiya had killed the boy for the purposes of witchcraft‚ he should have known he was placing the man’s life in jeopardy.

“It did not end there‚ as [Sibiya] was called forward to answer the allegations against him and was subjected to a trial by mob.”

Then things got bloody. “[Sibiya] was killed in the most brutal‚ barbaric and horrific way by members of his community‚” said Mbatha.

“He was stoned‚ hacked with cane knives and an attempt was even made to burn him whilst he was alive. [He] was killed ... for no apparent reason. This was vigilantism in its worst form.”

The judge said Sibiya’s family suffered “palpable” trauma. “The court vividly recalls the haunting wails of [his] mother as she testified about the effect the killing ... had on her entire family‚” she said.

Belief in witchcraft was not a mitigating factor‚ she said‚ but she took into account the fact that the two female killers were primary caregivers to a total of six children.

Only three of the men inflicted the fatal blows‚ and they were sentenced to 12 years’ imprisonment. The other four were given three-year sentences‚ suspended for five years.

Girl 'disappeared' five months ago.
News
4 years ago
Next Article