School to be named after icon Sam Nzima 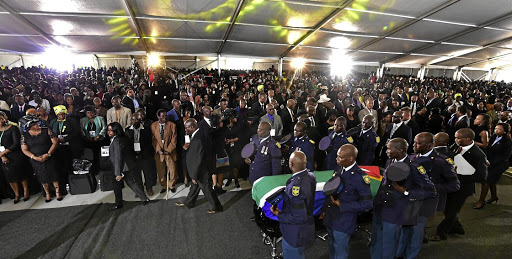 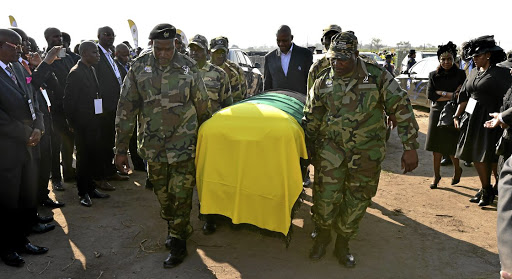 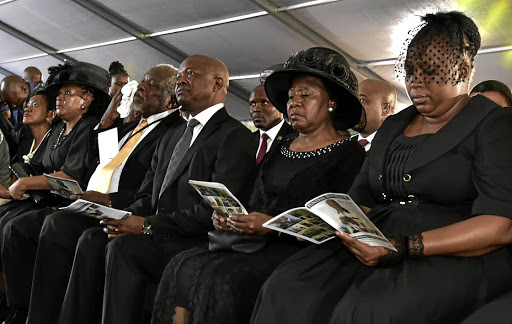 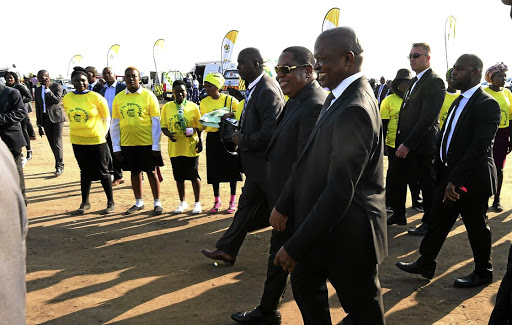 As if the passing of the South African poet and political activist, Keorapetse Kgositsile and that of South African musician Hugh Masekela was not enough, death has once again robbed the nation of another icon, Sam Nzima.

Earlier this month the nation mourned the passing of the iconic photographer and activist.

Although the 83-year-old Nzima received numerous community and church awards, he became famous for the photograph of Mbuyisa Makhubu holding a dying Hector Pieterson which he took during the 1976 Soweto June 16 uprising.

Nzima's funeral, which took place at Lillydale in Bushbuckridge, was attended by many dignitaries including traditional leaders, top brass from the police and leaders of the ANC as well as thousands of mourners.

In addressing the mourners that were gathered to pay their last respects, Deputy President David Mabuza described Nzima as a legend and a giant.

"We are at a loss for words, as we have lost a father, brother and a friend."

He praised Nzima's work for exposing the worst period during apartheid.

"Because of his captivating picture, the whole world took notice of the brutal killings of innocent people in our country," Mabuza said.

As part of honouring Nzima's memory, Mabuza said a school in the area will be named after the legendary photographer.

Mpumalanga premier Refilwe Mtshweni said: "The people of Mpumalanga are mourning a legend who used the camera to tell our stories in our own perspective."

According to one of Nzima's grandchildren, the icon was not just a photographer but a phenomenal man, and an inspirational father figure.

In his speech, Nzima's grandchild also thanked their grandmother for the unwavering support she gave to Nzima during their years together.

"Grandpa was a giant but my grandmother was his pillar of strength that kept him steady,

"If it were not for you, grandpa would not have been the man that we have all grown to love," the grandchild said.

Every generation, every nation, has an iconic moment. For South Africa, that historic milestone is what I want to call the "Sam Nzima Moment".
Opinion
4 years ago
Next Article