Zuma's wife-to-be was a 'bubbly' intern at KZN newspaper 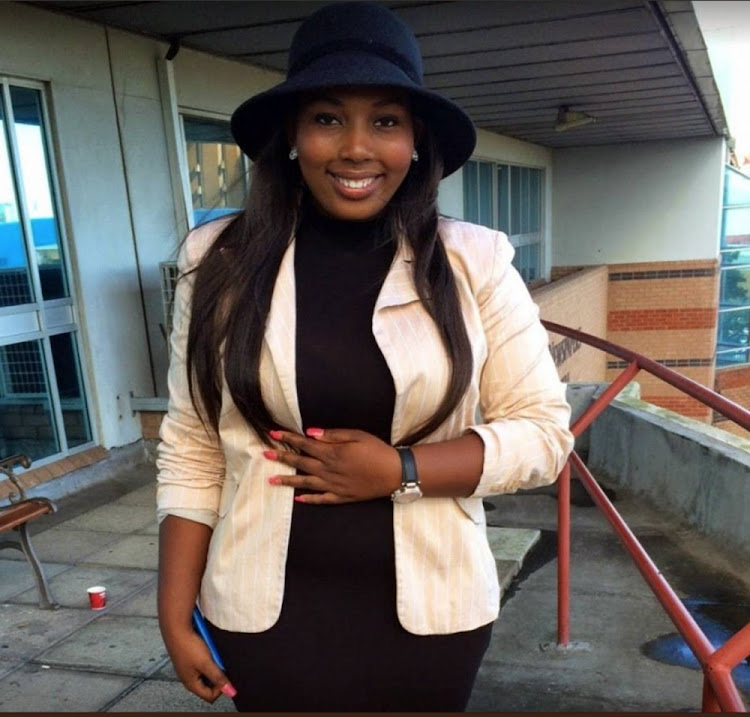 Former president Jacob Zuma's seventh wife-to-be Nonkanyiso Conco was a journalism intern at the Zulu-language newspaper Isolezwe ngoMgqibelo between 2012 and 2013.

According to three journalists who worked with her at the paper, she was a proud virginity testing advocate and always boasted about how she attended all the Reed Dance events since she was a toddler.

Two of the journalists are still employed by the paper while the third is no longer in journalism. The three reporters, who asked not to be named, all said that Conco was a humble intern who was eager to learn.

"She wrote a few stories but I am not sure if any were ever published," said one reporter. "All I know is that she was more interested in photography."

The reporter said she was shocked when she saw Conco in 2016, while she was covering an event in Greytown, sitting close to Zuma's family in the VIP area.

"I knew there and then that there was something going on. You don't just sit there as an ordinary citizen. And because I had not seen her nor spoken to her in two years, I kept my distance because I was intimidated by her VIP status. But she later walked to me and greeted me warmly. She still remembered me from the newsroom."

Another reporter said: "I knew her because she was like a celebrity because of her activism in the virginity testing space. She always attended the Reed Dance and a picture of her and other virgins was once published in our sister paper.

"She didn't come to work everyday but on the day she was around, you would know. She has a bubbly personality. She is humble but not shy. She was proud and would tell anyone who cared to listen that she was a virgin."

The third journalist said: "The only thing that she ever said to me about her family was that her mother was married to a Swazi national. Otherwise, she never discussed or shared anything further about her family."

Nonkanyiso Conco‚ of the plush Zimbali Hilltop Estate‚ underwent a caesarean section at the hospital on Thursday.
News
3 years ago
Next Article