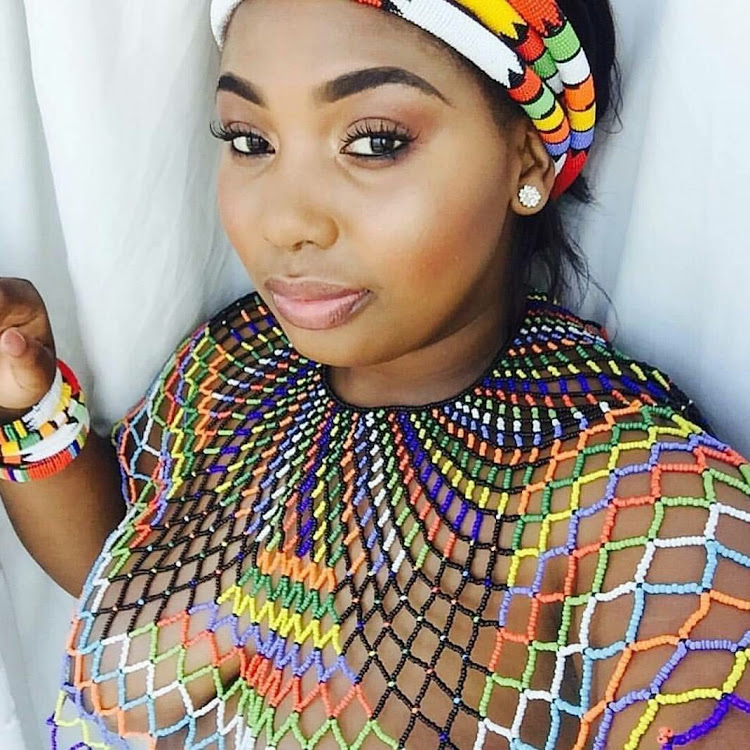 A 24-year old woman purported to be Jacob Zuma’s bride-to-be delivered a baby boy in the Busamed Hillcrest Private Hospital on Thursday‚ April 12‚ the same day he turned 76.

Nonkanyiso Conco‚ of the plush Zimbali Hilltop Estate‚ underwent a caesarean section at the hospital on Thursday.

She had been listed in hospital records‚ obtained exclusively by SowetanLIVE‚ as “Mrs Zuma”.

Conco confirmed on Friday that she was expected to become the former president’s seventh wife‚ but abruptly ended the conversation when quizzed about the birth of her child.

The paternity of the child could not be verified at the time of publishing and Zuma's personal assistant would not to comment.

Several well placed hospital sources confirmed that Zuma had visited his wife-to-be on Thursday when the baby was delivered.

His platoon of protectors had closed off a section of the maternity ward while he visited the woman who is 54 years his junior.

SowetanLIVE earlier reported that Conco had confirmed that she would wed the former president.

“Yes we are getting married‚ but that is all I can say. I need to consult before I give any interviews‚” she said.

She could not be drawn to comment on their courtship and their relationship in general.

Conco is a director of the Pietermaritzburg-based cultural organisation‚ Nomkhubulwane Culture and Youth Development‚ aimed at protecting the cultural practices of young Zulu maidens.

Zuma‚ a proponent of polygamy‚ is married to MaKhumalo‚ Thobeka Madiba-Zuma and Bongi Ngema-Zuma. His is divorced from Nkosazana Dlamini-Zuma and separated from Nompumelelo MaNtuli-Zuma. His second wife‚ Kate Mantsho–Zuma‚ committed suicide in 2000.

The birth of the child and news of the upcoming nuptials come when the elder statesman is embroiled in a slew of legal challenges‚ the most recent being his indictment on charges of corruption and racketeering relating to the arms deal.

On April 6‚ Zuma appeared briefly in the high court in Durban on corruption charges. The case was adjourned until June 8 to allow for a review application.

His lawyer‚ Michael Hulley‚ indicated that‚ by mid-May‚ Zuma intends to file a challenge to National Prosecution Authority head Shaun Abrahams' decision to put him on trial.

Moreover‚ the embattled erstwhile head of state wants to intervene in the State Capture legal saga in his personal capacity - to fight an order that he must personally pay the case's estimated R10-million legal costs bill.

Zuma to fight court bid to cut his legal funding

Former President Jacob Zuma will oppose a court bid to cut his legal funding.
News
3 years ago
Next Article