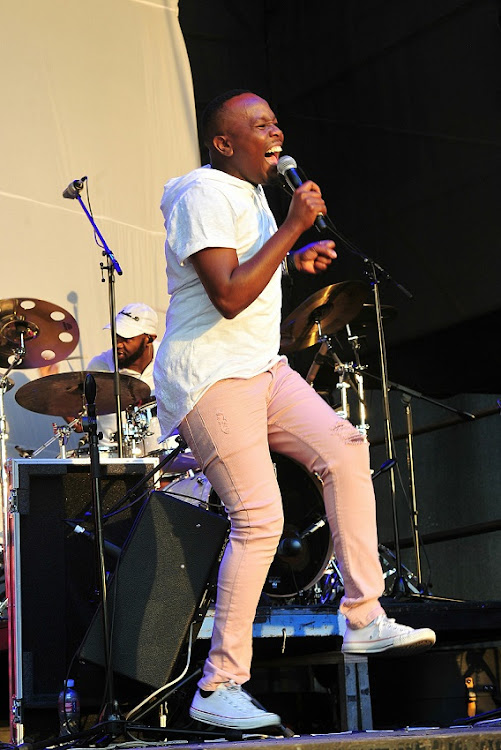 This after failed attempts to tie the knot with two of Mzansi's "it" actresses, Nomzamo Mbatha and Jessica Nkosi.

Sunday World has seen the invitation to the couple's traditional wedding that will be taking place in Piet Retief in Mpumalanga next Saturday.

According to Kunene's relative, the two have been together for three months but have known each other for a while. "Ntando told us that Khaya started courting her three months ago," said the relative.

The couple has not posted anything about the relationship on social media, but Kunene has since deleted more than 2000 Instagram posts about her previous activities.

Mthethwa, the son of well-known Durban clergyman Reverend Bhekithemba Mthethwa, was romantically linked with Mbatha in 2015 and later with Mbatha's fellow actress Nkosi.

❤️- as we approach our day to forever. @kunene_ntando

He was allegedly the reason the actresses ended their friendship in 2015. Nkosi allegedly snatched Mthethwa from Mbatha. The Isibaya actresses allegedly became sworn enemies after Mbatha found out about Nkosi's relationship with Mthethwa.

At the time, it was reported that the 31-year-old gospel singer had paid lobolo for Mbatha.

Sunday World has also learned that it was Mthethwa's 31st birthday on Saturday. Kunene and her sister took to Instagram to sing for the groom, but naughtily omitted the identity of the birthday boy.

Kunene's relative also said the reason the couple decided to get married so soon was because they were both die-hard Christians. "Khaya is a pastor and he is also from a very religious family. His father told our family that the couple has to get married before they are introduced as a couple and it was also Khaya's wish to marry Ntando," the relative said.

One of Kunene's friends also told Sunday World that guests have been told to keep news about the wedding hush-hush. "The instructions were very clear. Ntando wants a private wedding. Only people from church, family and close friends have been invited to the ceremony. I think most people received their invitations only last week because they want to contain leaks," the friend said.

Mthethwa told Sunday World that the decision to not go public about their wedding was a family agreement. "I'm not at liberty to comment about the wedding. As a family, we decided not to talk about it in public," he said.

Kunene briefly spoke to Sunday World yesterday but asked to be contacted later as she was driving in the rain. She could not be reached later.