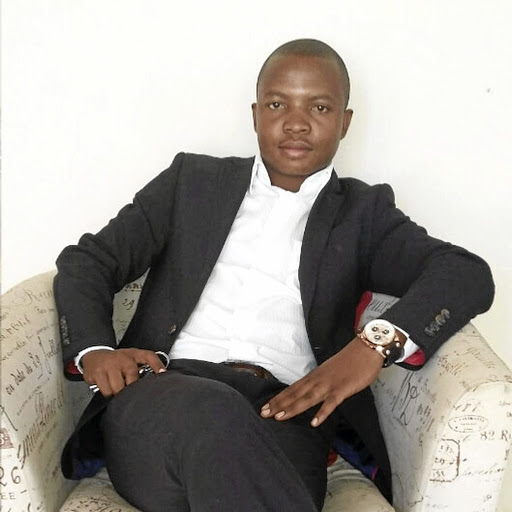 Gauteng MEC for human settlements Paul Mashatile's legal adviser Pule Malahlela says he spent a lot of money on his nyatsi to buy her silence.

Gauteng MEC for human settlements Paul Mashatile's legal adviser Pule Malahlela is embroiled in a love triangle with his wife and a nyatsi.

The nyatsi, Nonkululeko Ntuli, said their relationship started after Malahlela, 32, was always in her inbox requesting her numbers.

"He inboxed me in February and I ignored him. He was persistent and I eventually gave him my numbers," she said.

They dated in May this year and Malahlela was never secretive about his marital status.

Cassper Nyovest claims he is too broke to be anyone’s blesser.
Shwashwi
4 years ago

Ntuli, 22, told Sunday World that Malahlela said he wanted to make her his second wife and would get her an apartment and give her a car allowance. She said all was well until Malahlela became distant and made excuses every time she wanted to see him.

She said she discovered that he was seeing another woman.

"I sent him pictures of both of them cosy to show him I knew he was seeing her," she said.

Ntuli said Malahlela panicked and asked her what she wanted for her not to tell his wife. "I sent the list of things he had promised me. The cost of everything was R45000. He said that was his whole salary and I told him I had given him my whole heart too," she said.

Mamelodi Sundowns forward Yannick Zakri has been caught offside after he allegedly got married in his home country Ivory Coast, behind the ...
News
4 years ago

On the list was a trip to Cape Town, an iPhone8, a laptop, a new weave and sex for the last time. She said as a result of him cheating on her, she has been diagnosed with depression and has been seeing a psychiatrist.

Malahlela accused Ntuli of trying to extort money from him. He confirmed that he asked her to name anything she wanted in exchange for her silence because he felt she was blackmailing him.

He said the University of Johannesburg student was milking money from him. "I have spent a lot of money on her because I wanted to keep her happy so that she would not tell my wife of the relationship."

Malahlela's wife is currently hospitalised after Ntuli spilt the beans to her about the affair.