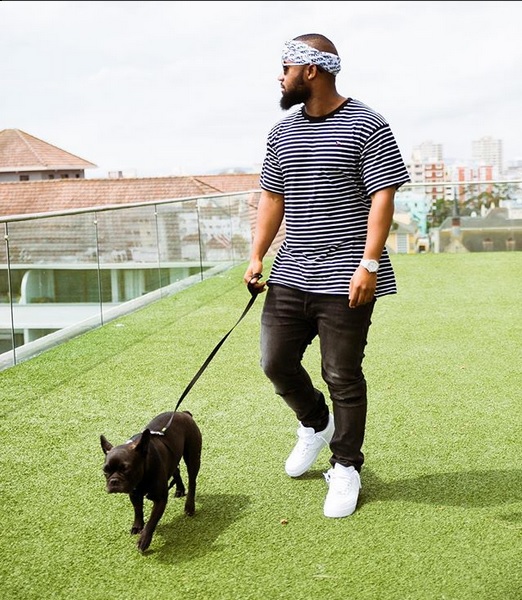 Cassper Nyovest may be one of the most popular rappers in the country and owns two Bentleys‚ but the star claims he is too broke to be anyone’s blesser.

Speaking to Afternoon Express‚ Cassper opened up about his private life and claimed he once lost a potential girlfriend because she preferred a businessman. He detailed some of the emotion around this in his song Destiny.

“Every time I perform the song‚ I go through the same emotions. It is actually a true story. This girl I was really digging‚ falling for‚ I was thinking of making her my girlfriend but she left me in the middle of writing this song. She told me she found a guy‚ some business dude that was willing to take care of her. And I’m broke. I am trying to invest in my craft‚ I can’t bless women like that‚” he said.

The rapper revealed last week that he had gone broke trying to finance his upcoming Fill Up FNB Stadium concert and was even looking to sell his cars to help solve his money problems.

"I feel like I could be the biggest rapper to ever come out of Africa."
Entertainment
4 years ago

Cassper was shy to speak about his relationship status but said that he was not looking for someone who had nothing to lose by getting into a relationship with him.

“Right now‚ I don’t think I should be messing with people who have nothing to lose. I have a lot to lose and I am trying to be a role model‚” he said.

He said he preferred to keep his personal life private and build a relationship away from the spotlight.

Cassper’s last public relationship was with TV personality Boity Thulo. The couple broke up in late 2015.

Speaking to TshisaLIVE at the launch of Somizi’s memoir‚ Dominoes: Unbreakable Spirit earlier this year‚ Cassper said he had spoken to Boity about rumours that she had a new boyfriend.

“I asked her about it but she wouldn’t tell me anything. She was like ‘it’s none of your business’. I’m not heartbroken because we are really good friends. I don’t think that it’s her boyfriend but if it is‚ good for her. If she’s happy‚ I am happy‚” Cassper said.