Are celebrities with a calling real sangomas? 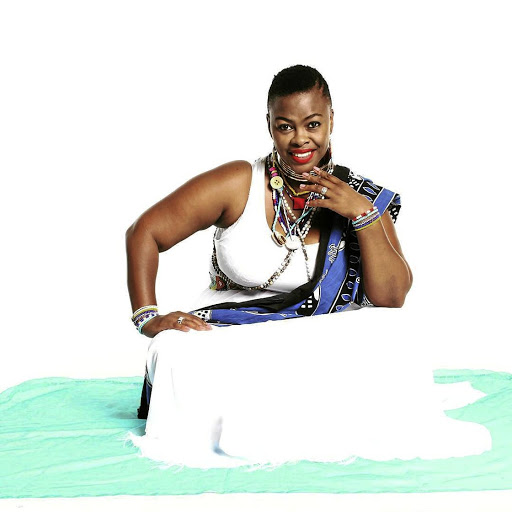 South Africa has seen its fair share of local celebrities who embraced their ancestral calling and underwent their ukuthwasa (spiritual emergence) training.

From the likes of actress Nandi Nyembe, Latoya Makhene and Boity Thulo, those with the calling have not let their celebrity status get in the way of heeding the call.

Yet this has left many people asking if celebrities with a calling are real sangomas. Uzalo actress Dawn Thandeka King said such perceptions about celebrities who undergo ancestral training really crawls up her nose.

King underwent her ukuthwasa training in 2009 after having been in a car crash.

"It really ticks me off when people have stereotypical views on what a person with a calling should look like, how they should dress and conduct themselves.

"People need to understand that the process of undergoing an ancestral calling is a deep and personal one, and who is to say how one should express that gift?

"Firstly, being an artist is in itself a gift from my ancestors. The talent I have to morph into different characters and to bring healing through the characters I portray is a way of practicing my ancestral gift.

Gauteng's education department on Friday confirmed being aware of allegations that a pupil at Sunward Park High School in Ekurhuleni had been ...
News
2 years ago

"Practising comes in different forms, and people's amadlozi [ancestors] request different things. Not everyone will wear the traditional sangoma regalia. Not everyone has a big sign outside their house stipulating their list of services or wears beads all the time."

Besides acting, King said she is also a singer whose songs come from her ancestors. "I would literally hear lyrics in my head and start singing the melody without knowing where it came from. This is a way of my ancestors wanting me to bring healing through song."

King said she consults with anyone who needs help and her fees are not expensive.

"The going rate for a ukuhlola [consult] is R100. Lately, I have found that I bring healing through prayer and I do it for free. I have my indomba [traditional rondavel where healers practice] ... I will never betray its location. It is very personal to me."

She said she has never encountered people who want to consult with her because she is a celebrity.

"If that ever happened, I would know even before letting them into my space. That is part of my gift; being able to read intentions a mile away. The people I have helped genuinely needed my help."