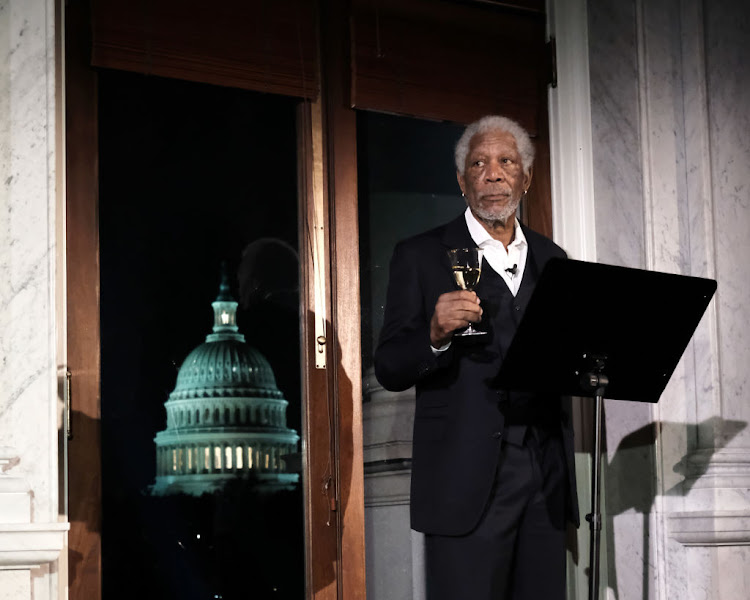 The Oscar-winning actor found himself making headlines globally on Thursday night after CNN reported that 16 women had spoken to them about the alleged harassment.

Shortly after the claims sent shockwaves through the industry‚ Freeman issued an apology.

"Anyone who knows me or has worked with me knows I am not someone who would intentionally offend or knowingly make anyone feel uneasy. I apologize to anyone who felt uncomfortable or disrespected — that was never my intent‚" Freeman said in a statement to international publications.

Speaking to CNN‚ one of the women‚ a young production assistant accused Freeman of harassing her for months in 2015 when she worked on his comedy Going In Style.

She alleged that Freeman repeatedly touched her and frequently tried to lift up her skirt.

Morgan Freeman's late step-granddaughter E'Dena Hines' boyfriend has pled not guilty to her murder. Lamar Davenport, who was charged with one count ...
Entertainment
6 years ago