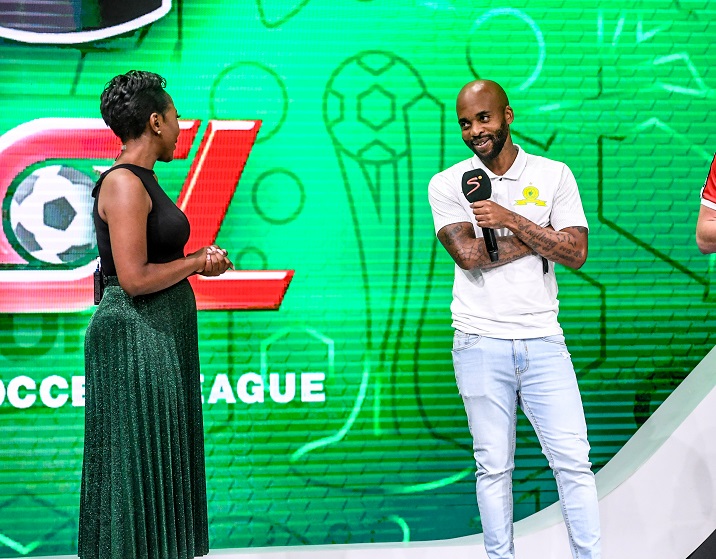 Manyisa‚ who also played for Orlando Pirates during his successful professional career‚ was not among TTM’s players who were unveiled by Mulaudzi on Thursday in Polokwane for their maiden season in the DStv Premiership.

“Mr Manyisa’s roles and responsibilities or services were indeed acquired by TTM but the future is uncertain‚” said Mulaudzi‚ who bought the status of Bidvest Wits a few months ago.

“Oupa Manyisa’s issue is very sensitive due to the fact that we respect him and he respects us. Mr Manyisa still has some other outstanding issues that still have to be completed between him and the management‚ hence he is not here.”

Mulaudzi unveiled 25 of the 28 players who have been registered for the coming season‚ which starts this weekend with the MTN8 quarterfinal match against SuperSport United at Thohoyandou Stadium.

Some of the players who will be part of the team include Brighton Mhlongo‚ Justin Shonga‚ Gustavo Paez‚ Augustine Mulenga‚ Joseph Molangoane and Mogakolodi Ngele.

Joel Masutha has been given the responsibilities of coaching the club and he will be assisted by Lucky Nelukau with Stephane Bosondo as the goalkeeper-coach.