Will the move improve player's chances of a Bafana call-up? 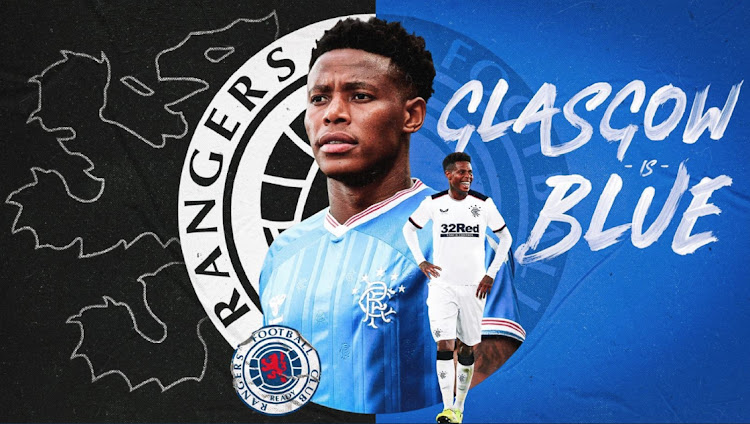 While he was snubbed for Bafana Bafana, Bongani Zungu is making progress in Europe after signing for Scottish side Rangers.

This move to Scotland will see if Bafana coach Molefi Ntseki will consider the player when he announces the squad to play Sao Tome and Principe for the 2021 Africa Cup of Nations qualifiers next month.

Zungu was snubbed for the Bafana friendly matches against Namibia tomorrow and Zambia on Sunday at Royal Bafokeng Stadium, and the fact that he managed to move proves that he is good enough.

Rangers confirmed on Monday night that they have finally completed the signing of Zungu on a season-long deal from French club Amiens.

They also have an option to make the 27-year-old stay in Scotland permanent at the end of the loan agreement.

Zungu expressed delight at joining the side and said he has already done his homework on his new teammates.

“I have studied the squad and feel I can come in and bring my attributes to help the team improve,” Zungu told the club's website.

“The chance to play for such a big club, especially in European competitions, is very exciting for me. I can’t wait to fly to Scotland and meet my new teammates. I know that I will settle in Glasgow and I’m looking forward to getting started as soon as possible."

The midfielder has played 29 times for Bafana and was impressive at last year’s Afcon in Egypt. He will be looking to make a return to the senior national team after he was snubbed by Ntseki.

“I want the fans to be proud of my performances and I will give 100% for my new team,” Zungu said. “Rangers are a global club and I know there are already many supporters across Africa. I am looking forward to playing in front of a big crowd and audiences across the world.”

Rangers’ manager Steven Gerrard said Zungu would add further strength and depth to the team. “We made it clear that we wanted a player who will enhance our squad and starting XI. We believe Bongani does this,” Gerrard said.

“We wanted a dominant midfielder with the right profile who can enhance the team and complement other players we have. We have monitored this situation all summer and now feel it’s the right time.”

Bongani Zungu says he was “mad”‚ and had to be calmed down by his agent on the flight back to France‚ when a loan to Mallorca in January fell through ...
Sport
1 year ago
Next Article