Wits vs Leopards match called off due inclement weather 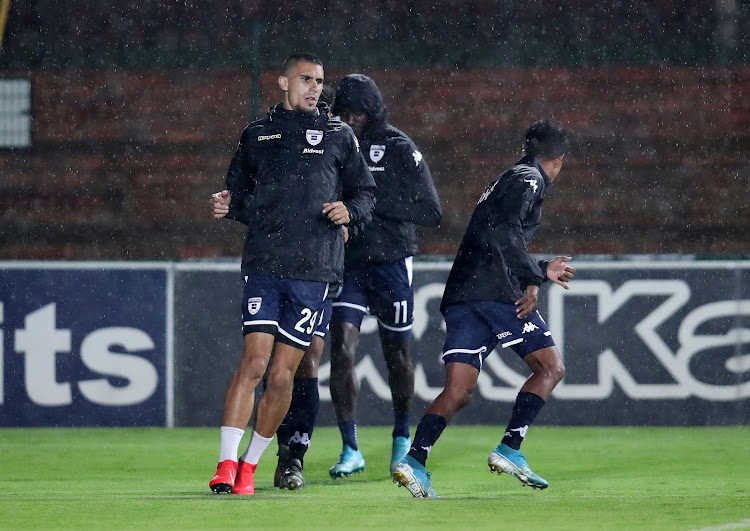 The Absa Premiership fixture between Bidvest Wits and Black Leopards at Bidvest Stadium in Johannesburg on Thursday night was called off due to a lightning storm.

Rules concerning safety of players do not allow a game to continue when lightning is near a stadium.

Previously, once a storm had moved away the match officials would make a decision on the game continuing.

The new Fifa rules prescribe an actual radius in kilometres that the lightning must be from the stadium.

On Thursday the storm remained all round Bidvest Stadium as first the game was delayed to 7.40pm, then 8pm, then called off.

This might present a small challenge to the Premier Soccer League in rescheduling this fixture as fifth-placed Wits are already lagging behind the other matches played in the league on just 15 games, as much as five less as some other sides.

Thursday night's matchup against 14th-placed Leopards was to have been a catchup game.

We regret to announce that tonight’s #AbsaPrem encounter vs Black Leopards has been called off/ postponed due to inclement weather.

Future date and time to be confirmed in due course. #Nakanjani ⚪️? pic.twitter.com/ey8bhaeIyw

Durban is set to host Africa's first World Football Summit next month, a lucrative event with a projected economic impact of nearly R195m.
Sport
2 years ago

Kaizer Chiefs celebrate their 50th birthday this year and as a tribute, SportsLIVE put together a wonderfully packaged scripted podcast - the first ...
Sport
2 years ago
Next Article