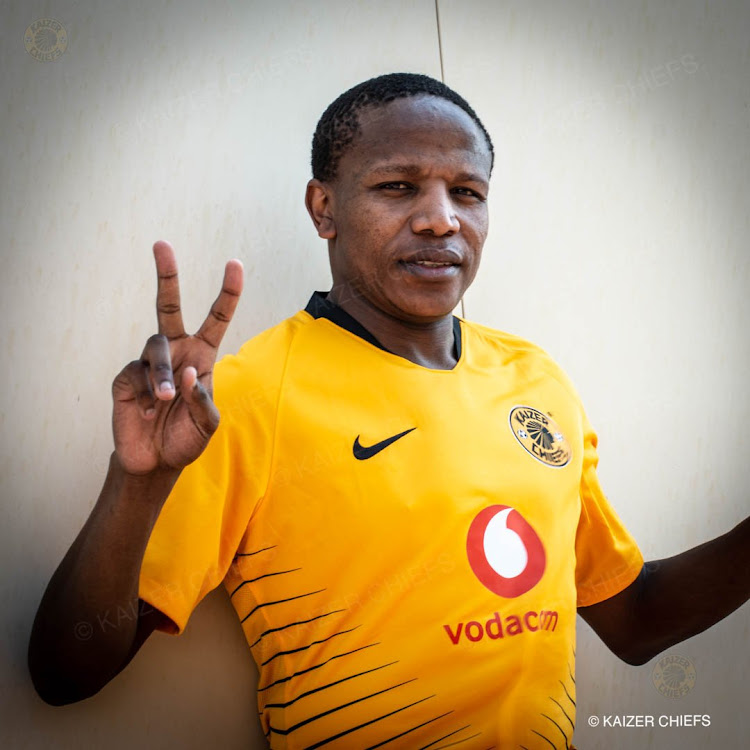 Kaizer Chiefs celebrate their 50th birthday this year and as a tribute, SportsLIVE put together a wonderfully packaged scripted podcast - the first for the award-winning podcast.

Narrated by SportsLIVE podcast host Sbu Mjikeliso, this is the story of Ewert “The Lip” Nene, the man who helped found Amakhosi. It's all there, from his wild and enigmatic ways, to his confrontations with angry fans, mobs and dangerous missions to sign players.

The episode is an adaptation of Sam Mathe's beautiful eulogy to Nene, published in the Sowetan on January 10 2020. The link to that episode can be found here. We also feature the great man himself, Kaizer Motaung senior, who spoke about the founding principles that went into making Chiefs not only one of the most accomplished football clubs in Africa but arguably the biggest brand in the country.

We also hear from the current generation of players, who are on a mission to add gloss to the celebrations by popping champagne at the end of the Absa Premiership season. Attacking midfielder Lebogang Manyama speaks about the meaning of being at the club in its 50th anniversary year and gives insight as to what the conversations have been like with the great Motaung himself.

SABC Sports journalists Velile Mbuli and Udo Carelse, as well as Justus Kilian, who provided the studio for the interview with Lebogang Manyama.

SportsLIVE is a MultimediaLIVE production

Less than 22‚000 tickets are left for the highly anticipated Soweto derby between resurgent Orlando Pirates and their run-away log-leading township ...
Sport
2 years ago

Ernst Middendorp has said that Kaizer Chiefs playmaker Khama Billiat was handed to the club’s medical staff in late December‚ with the message not to ...
Sport
2 years ago

High-profile injury returnees Khama Billiat and Itumeleng Khune‚ plus new signing Anthony Akumu‚ will “be in the squad” for Kaizer Chiefs’ Nedbank ...
Sport
2 years ago
Next Article