The tale of the two players named Katlego Mashego 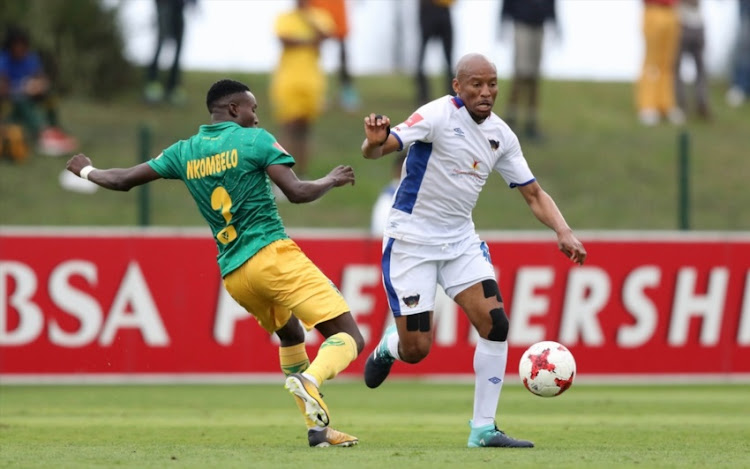 The name Katlego means success in Setswana but for the two players who answer to the name in South African football‚ there’s been very little to shout about in recent yeas.

The younger Mashego's contract was not renewed at the end of the season at Free State Stars after spending seven years at the club.

Katlego conceded that it was not a complete surprise when his contract was not renewed by Stars as he hardly played last season.

“I didn’t feature that much in the first team last season‚” he admitted.

“But that doesn’t mean I have lost confidence in myself.

"I believe I can contribute in any of the PSL clubs.”

The older Mashego is a well-travelled veteran striker who featured for Chippa United last season and has since been looking the new green pastures‚ albeit with a hint of venturing into business if there are no takers for his services.

Katlego told the Sowetan last week that he would decide what to do at the end of this month.

What is positive about the senior Mashego is that he has planned for life after football as he is completing his Bachelor of Law degree at Unisa.

He made his professional debut with Hellenic in 2001 and went on to play over 240 Premiership matches‚ scoring 73 goals for clubs including Orlando Pirates‚ Mamelodi Sundowns and SuperSport United.

He won the PSL’s golden boot award with 13 goals while playing for Moroka Swallows in the 2012/2013 season.

“My first title as a professional football player at SuperSport remains my proudest moment in my career‚” he was quoted as saying.