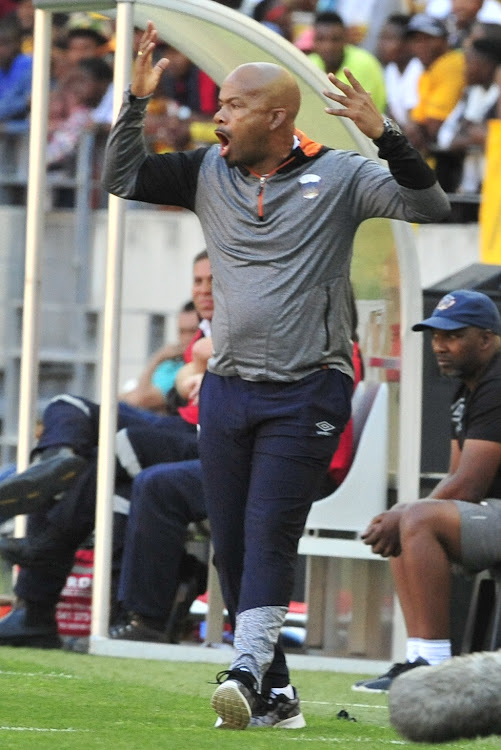 Chippa posted on their official Twitter page on Saturday that the club have agreed to part ways with the coach‚ the day after the Chilli Boyz lost 2-0 to Cape Town City at Cape Town Stadium on Friday night.

Chippa wrote: “Chippa United has parted ways with Head Coach‚ Teboho Moloi. It was an amicable parting‚ and Mr Moloi remains a friend of the Club. We thank him for his contribution to the Club‚ and wish him all the best in his future endeavors.”

Moloi‚ promoted from assistant-coach to replace sacked Dan Malesela‚ had seen Chippa go seven league and cup matches without a win and some form of action was expected from notoriously trigger-happy chairman Siviwe “Chippa” Mpgengesi as some stage.

However‚ Moloi can still count himself unfortunate. Chippa are currently in a creditable ninth place in a tight PSL season.