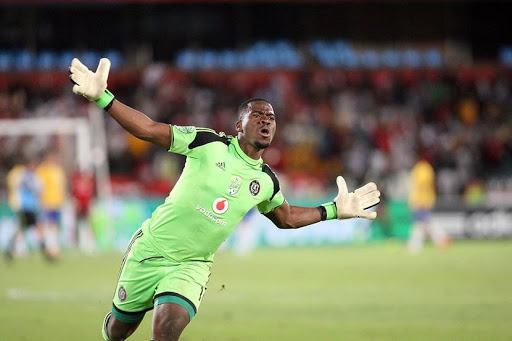 Meyiwa was shot and killed during an alleged botched robbery at girlfriend Kelly Khumalo’s family home in Vosloorus on October 26 in 2014.

No arrests have been made but police claimed they are still investigating the murder.

Safa CEO Dennis Mumble told SowetanLIVE on Thursday that police have not kept them in the loop as far as the investigation is concerned and they are also waiting for answers.

‘‘Clearly this (the police silence) does not do justice to the family‚ first and foremost‚ that we are nowhere near finding out who it is that murdered Senzo Meyiwa‚” Mumble said.

‘‘So we really have to encourage the authorities to do a lot better than what is happening right now and perhaps appeal to them to put extra resources (into the investigation).

‘‘But also for the public‚ if there is anybody out there with information to come forth to assist the police in the investigation.

‘‘It’s a tragedy that we still do not have any answers or anywhere near close to knowing what exactly happened on that night.”

Soccer fans took to social media on Thursday‚ questioning why police have still not brought the perpetrator or perpetrators to justice.

Mumble appealed to police to speed up the investigation.

‘‘I do not know if there is anymore that we can say other than to ask the police to try and accelerate this investigation and if necessary put more resources into following up on this matter.