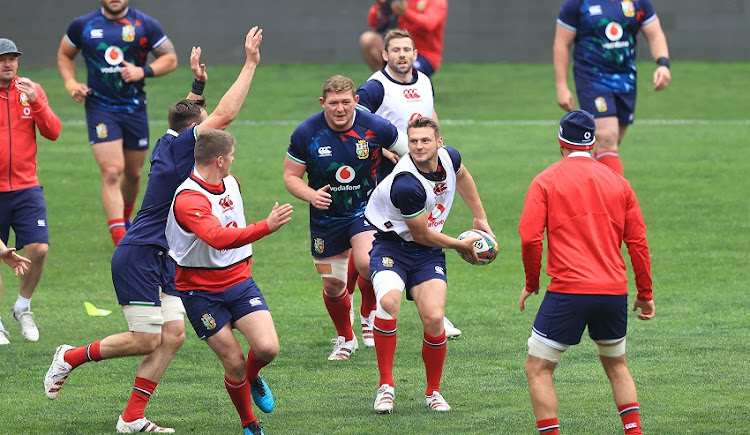 The British &amp; Irish Lions named tour captain Conor Murray on the bench and made 13 changes to their team to take on the Sharks for a second time in three days.

They play the Sharks at Loftus on Saturday after the Bulls could not honour the fixture because of a Covid-19 outbreak.

Hooker Jamie George will captain the team ahead of Murray who is one of nine players who had to isolate after a player and a management member tested positive for Covid-19 earlier in the week.

Murray’s lack of game time since the squad assembled might develop into a concern for coach Warren Gatland. Giving his top players game time is just one of the things Gatland needs to ponder.

The coach already expressed the fear that his team may go into the first Test a little underdone on account of not facing sufficiently stern opposition. The tourists put 50 points on the Lions and the Sharks in their first two matches.

The match against the Bulls was supposed to be their most taxing outside of the Tests and the clash against the SA A team in Cape Town‚ and Gatland was expected to name his strongest team for the occasion.

A second clash against the even more watered-down Sharks team will have to do for the moment.

The Sharks‚ meanwhile‚ have made a raft of changes to the side that lost 54-7 to the Lions on Wednesday. They have a new front row‚ lock and backrow combinations‚ while Lionel Cronje‚ Murray Koster‚ Marnus Potgieter and Anthony Volmink represent the changes in the backline.

Up-front Ntuthuko Mchunu‚ Kerron van Vuuren and Wiehahn Herbst make up the new front row‚ while Le Roux Roets and Reniel Hugo will pack down behind them.

Dylan Richardson and Mpilo Gumede are the new flankers but captain Phepsi Buthelezi held on to his place at No.8.

Cronje gets at start at the expense of Curwin Bosch who drops to the enlarged bench‚ while Werner Kok will be Koster’s midfield partner.

Potgieter is on the right wing‚ while Volmink will take up position in the last line of defence.