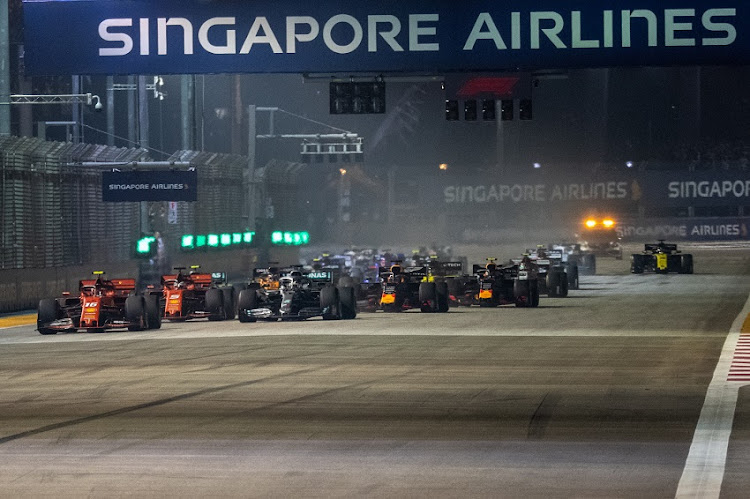 Singapore Grand Prix promoters have ruled out holding their Formula One race without spectators, casting further uncertainty over the likelihood of the September event going ahead.

Formula One plans to start its stalled season in July with races behind closed doors in Austria and Britain due to the COVID-19 pandemic.

The sport has not given up on crowds returning later in the year, however.

Singapore GP promoters told The Straits Times newspaper on Saturday that they were maintaining an open dialogue with Formula One but it was "not feasible to conduct the race behind closed doors".

"The top priority remains the well-being and safety of our fans, volunteers, and all Singaporeans," a spokesman said.

He added "works typically require three months to complete, and this will depend on whether such activities are permitted under the prevailing government regulations".

Last year's race on the Marina Bay street circuit was watched by 268,000 spectators over the three days, with overseas visitors making up 40% of the crowd.

Formula One has yet to publish a revised calendar, with three races cancelled and seven postponed so far, but draft versions have appeared on the internet without featuring Singapore.

The island nation has reported nearly 27,000 cases of coronavirus, the highest per capita infection rate in Asia, largely due to mass outbreaks in cramped accommodation for foreign labourers.

The government has ordered a nationwide lockdown due to run until June 1.