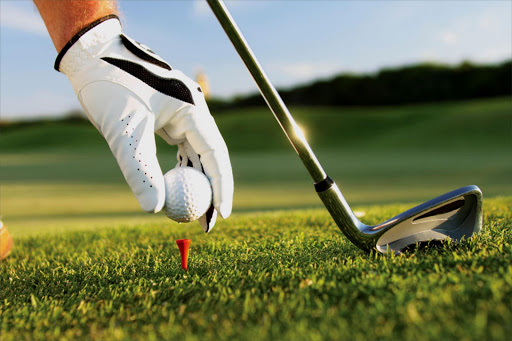 It takes a lot to get the better of a tournament with the biggest field on the European Tour and one played over two golf courses. In fact‚ it takes relentless rain and the lineup of storms that hit the Joburg Open at Royal Johannesburg and Kensington Golf Club.

Shortly after Sunshine Tour weather expert Evert Scholtz went on the radio and alerted the officials with the words: “We have a situation‚” another big storm forced yet another suspension of play on Saturday.

The tournament has now been reduced to 54 holes.

Leaders Darren Fichardt of South Africa and Paul Waring of England were yet to tee off their third rounds at 11 under on Saturday‚ one clear of South Africans Dean Burmester and Jacques Kruyswijk who also hadn’t gone off.

When the siren sounded‚ just over half the field hadn’t teed off in the third round.

“This course just can’t take it anymore‚” said tournament director Theo Manyama. “So the decision is we’ll continue the third round on Sunday‚ and which is now the final round“. The weather forecast indicated that if there was to be a problem on Sunday‚ “it will be late afternoon‚ so we’re hoping to be done by then”.

It has taken a monumental effort by the 59-strong course maintenance staff and 3:30am starts to get the tournament this far‚ with both the East and West courses heavily waterlogged early in the week.

And there is still everything to play for. Apart from the Joburg Open prize‚ the top three finishers here who are not already exempt for the Open Championship will earn a place in the Major at Royal Birkdale this year.

The weather this week has certainly been good preparation for that. – TMG Digital/TMG Sport