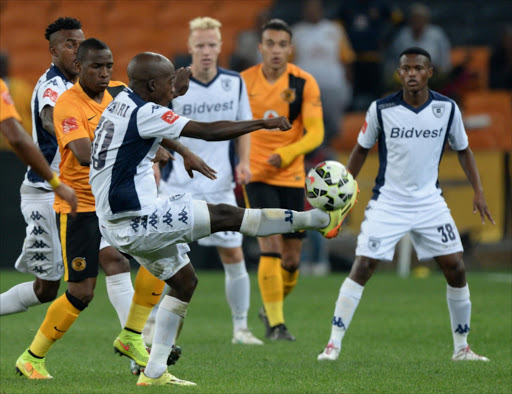 Another teenager from the Bidvest Wits academy is to head overseas when Tanaka Chinyahara signs for Danish top-flight side Hobro IK.

The 19-year-old midfielder from Zimbabwe has spent the past five years in South Africa and was spotted by Hobro scouts while campaigning for Wits in a junior tournament last year.

He initially played in the Kaizer Chiefs development setup when he first arrived in South Africa as a 14-year-old but was later released and linked up with Wits.

He left Chiefs when the club's academy setup was disbanded in 2010, the same period that saw Siyanda Xulu exit the Amakhosi youth programme and head to Mamelodi Sundowns.

That would prove a costly episode for Chiefs, who lost out on a big transfer fee when the defender moved to FC Rostov in Russia two years later and have had to sign him back.

Chinyahara will join the Danes on a development contract, a similar situation to Bafana Bafana international Lebogang Phiri, who went from Wits to Brondby in Denmark in 2013.

He was also initially given a development deal, but such was his impact that after just six months he was offered a professional contract.

"I am very happy to make this breakthrough. I think it's a big chance for me because I have always dreamed of playing in Europe some day," Chinyahara told Saturday Herald.

"So, I want to do well at Hobro, that's my immediate goal. I don't aim to end there. I have huge dreams. Liverpool has always been my dream destination."

Hobro finished seventh in the Danish league last season. They do already have one former Zimbabwe international on their books, in Quincy Antipas.