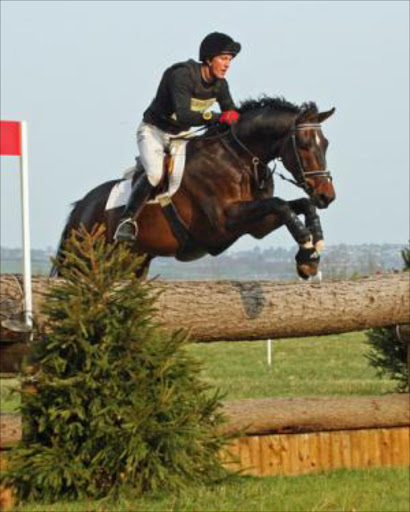 SA's Olympic team selection has been thrown into turmoil after the world's top sports court ruled that the country's sole equestrian rider must be replaced.

In a ruling on Saturday, the Court of Arbitration for Sport (CAS) upheld the appeal of Alex Peternell and ordered that Paul Hart, who had already arrived in England for the Games, must be dropped from the Olympic team.

"Under the terms of the court's decision, the original selection of Mr Paul Hart (ranked 442 with five points) is set aside," Peternell's representatives said in a statement.

"The only rider that Sascoc (the SA Olympic team) can now select to compete is Mr Peternell (ranked 164 in the world, with 76 points)."

“Sasoc followed the procedure, taking the nomination of Hart from the South African Equestrian Council,” Sascoc CEO Tubby Ruddy said on Sunday. “However, the CAS ruling suggested that it is wrong and we accept that Peternell is due a place in Team SA.

"We will send the CAS ruling to the (SA equestrian federation), await their submission and then they will forward their recommendation on the matter to the Sascoc board."

Insiders say there has been upheaval in the local equestrian politics and that the management that had recommended that Hart go to the Olympics had since resigned.

On his Facebook page, Peternell said: "I have every sympathy for the position of Paul Hart and his connections. I know only too well the heartache of being told you are not going to the Olympics when you had fully expected to be there.

"This appeal was never about the riders involved, but about ensuring the correct processes are followed and that no one has to go through the devastation I have been through.

"From being encouraged over a long period by the authorities involved to believe I would be going as the highest ranked rider, to being told completely out of the blue and with no reasons, that this was not the case.

"It is the actions of the authorities involved in the decision making process that have left both Paul and myself in this terrible position so late in the day, and my heart really does go out to him and all his supporters."

Sascoc will have to act quickly if Peternell is going to participate.