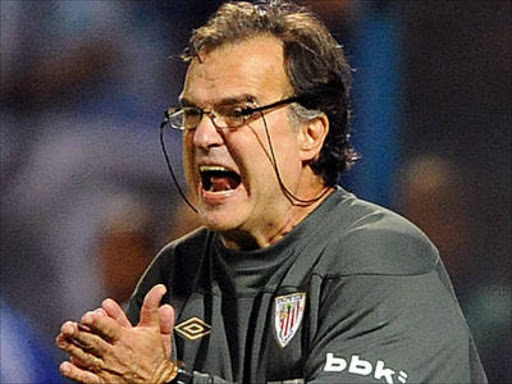 Athletic Bilbao coach Marcelo Bielsa scuffled with a building contractor after his company failed to finish remodeling work at the Spanish league club's facilities in time for pre-season training.

The Argentine coach says he lost his cool after returning to Lezama facilities looking more like a construction site than a football field.

Bielsa says he was furious with the contractors' excuses and physically ejected him from the facilities after verbally abusing him. Bielsa says the worker did not file a complaint to police because "he was probably pressured not to by his bosses or by Athletic."

Bielsa says the club's outdated facilities are a problem as "you can't have a squad worth ?300 million ($370 million) and not proper playing fields."

Bielsa is in his second season in charge.