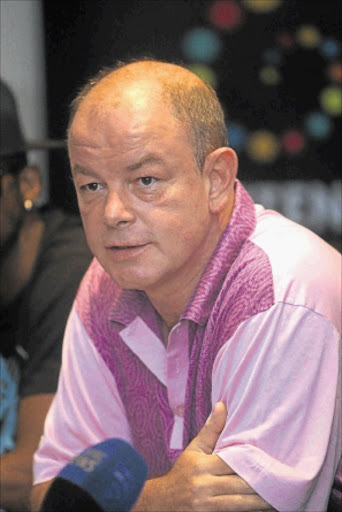 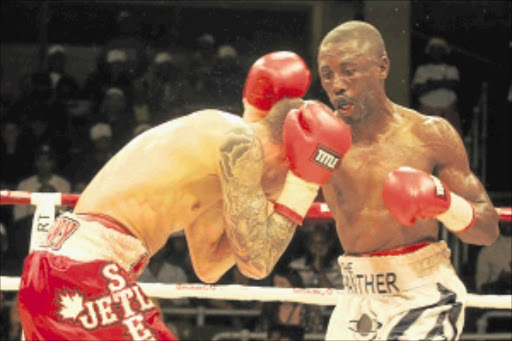 BRANCO Sports Promotions has described SABC's decision to televise the world title fight between Takalani Ndlovu and Jeffrey Mathebula live on Saturday night as a major victory for boxing.

Defending champion Ndlovu and Mathebula will slug it out during the IBF junior-featherweight title fight at Carnival City in Brakpan.

"This is wonderful news that every South African who is passionate about boxing will welcome. It's a major victory for boxing," said BSP chief Branco Milenkovic yesterday.

"Remember, it's almost a year since SABC showed a boxing tournament live. It is great for us that SABC is coming back by showing the big boxing fiesta at Carnival City on Saturday night.

"I'm happy for our boxers because the majority of them lost personal sponsors after SABC stopped televising boxing tournaments live. We hope they will come back to partner our boxers. The money that boxers get through personal sponsorships goes a long way in helping them to take care of their families," said the towering promoter.

Besides the Ndlovu-Mathebula bout, there will be another exciting contest featuring Congo-born Ilunga "Junior" Makabu and Ghanaian Michael Gbenga. Both African warriors will come into the fight, which is expected to be a thriller, with perfect knockout records.

The other big fight on the night will be between Mdantsane-born Unathi Myekeni and Ghanaian Helen Joseph in the WBF women's junior-featherweight division. Joseph will be hoping for revenge after Myekeni defeated her in East London on August 28 2009.