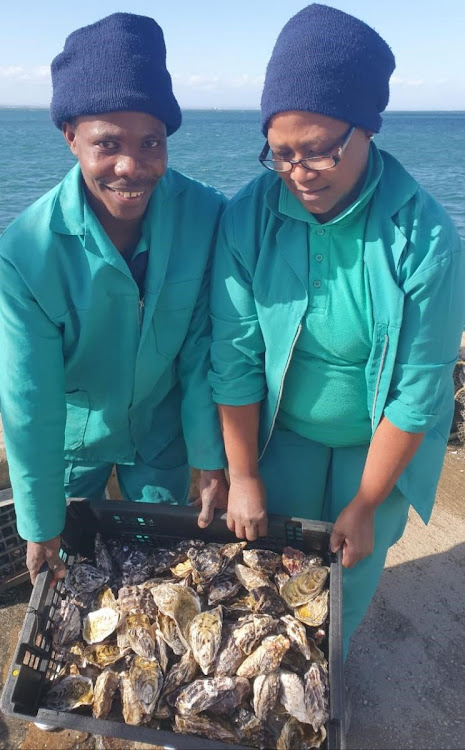 Pack Room Supervisor Mavis Tsibani (54) says working for the Knysna Oyster Company since 1989 has sustained her and helped her provide for her two children.

Tsibani was a general worker before becoming a supervisor.

“I think I gained the promotion through the hard work that I put in and the experience that I have. My employers trust me with the job that I am doing and I am able to teach other workers how to do the job,” she said.

Sales and Marketing Manager John Rice said the company will recruit  10 more employees in the next six months.

“We cultivate the pacific oysters ,which are also known as crassostrea gigas, by grading and washing them every 45 to 60 days and returning them to the sea. The oysters take between six and nine months to reach market size,” said Rice.

Rice said that they sell oysters in South Africa and export them to China, Hong Kong, Taiwan, Thailand, Singapore, Mauritius and Ghana.

He said this type of business was badly affected by water pollution. 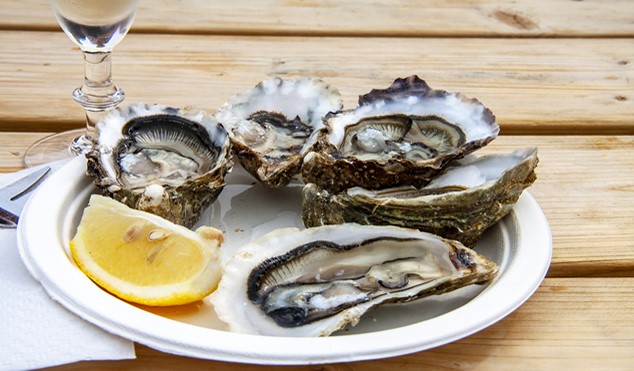 “We worked very hard with the Nelson Mandela Bay municipality to minimise the challenge. We are very strict in our testing and control process that we use to monitor the oysters,” he said.

Rice said oysters used to be a luxury product but have become a lot more accessible.

“You can now buy them from retailers and online stores. On top of that, there are now more oyster festivals which makes the product more accessible to the general public. I do not think it is an exclusive product anymore and it should not be,” he said.

Siphiwe Mkhatshwa from Nkomazi in Mpumalanga is among the few people who were not only exposed to farming at a very young age.
SebenzaLIVE
1 year ago

Sowing the seeds of fresh food into success